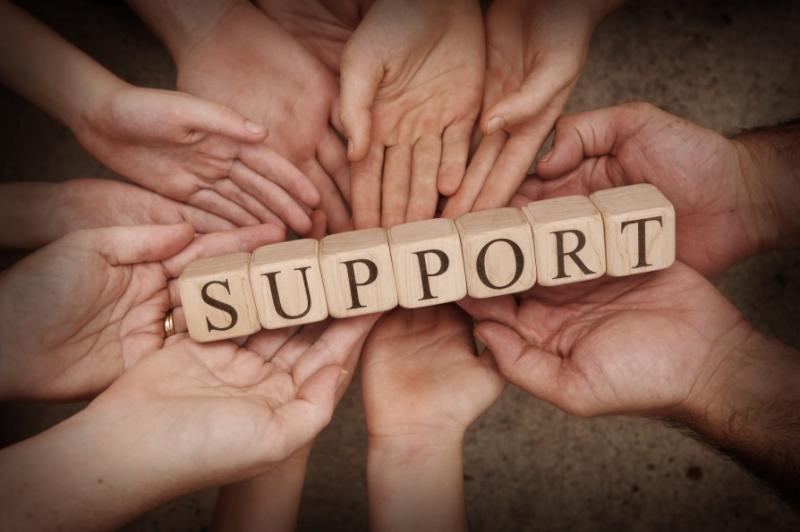 The lack of high dependency units in south Leitrim is leaving families without access to vital respite services.
Highlighting the issue, Cllr Ita-Reynolds Flynn said she was aware of a number of families who needed the support of respite care but were unable to access any nearby.
“This means there is no break for families. Caring for someone with high dependency disabilities is very difficult. It is exhausting,” she pointed out.
“As far as I know there is only one existing facility in the county and that is based in Tullaghan. That is too far away to be of practical use for those in south Leitrim,” she said.
“I have researched this issue and there are many other county councils who have worked alongside the HSE to ensure that such facilities are available throughout their counties. I request Leitrim County Council, to look into this matter as a matter of urgency.”
Her call was backed by Cllr Paddy O'Rourke who said that he was also aware of several families who were under “extreme pressure” because of the lack of respite facilities.
“We (the council) need to see what we can do, we need to work with the necessary government departments to put this kind of service in place in south Leitrim,” he said.
Cllr Brendan Barry said he was aware of families who had to use the respite service available in Tullaghan, but then faced a situation where their family member had to get up at 6am every morning of their stay in order to be transported to day services in south Leitrim.
“That's crazy. It is unfair to families and it is unfair to the person who is being given respite,” he insisted.
Cllr Thomas Mulligan also added his support to the motion noting that closures of places like Cregg House had put additional pressures on families and services. Cllr Des Guckian also backed the call noting it is a “pity we don't have adequate provision in this county. I belive the council should co-operate with the HSE to address this.”
Cllr Felim Gurn and Cllr Enda Stenson also added their support.
Responding to Cllr Reynolds- Flynn's motion, the director of services for housing and community, corporate services, cultural and emergency services, Mary Quinn, noted: “Respite care is the responsibility of the HSE and as the HSE are part of the Leitrim Housing and Disability Steering Group. This matter can be raised at the next steering group committee meeting.”
Cllr Reynolds-Flynn said she hoped that some resolution could be found for the sake of the families affected.