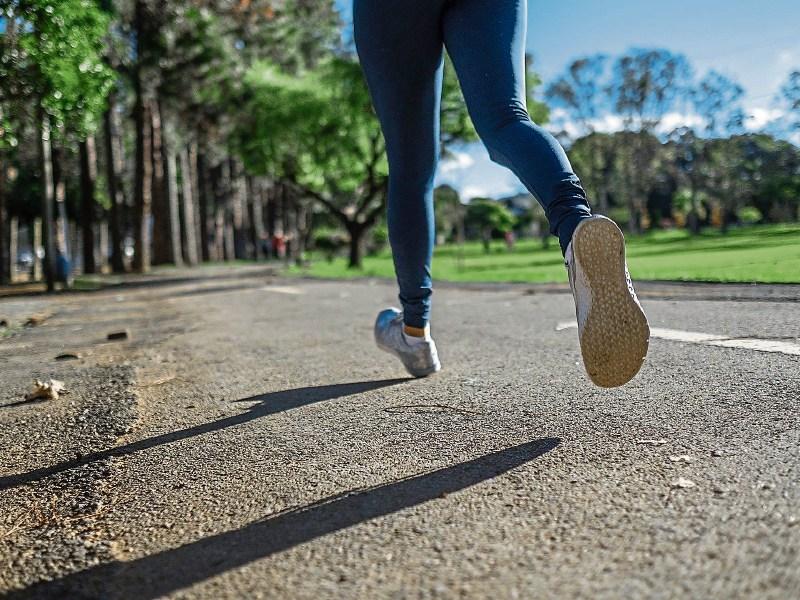 Leitrim gets loads of visitors from Dublin every weekend but this Saturday, one Dublin woman will undertake a very special trip to Kinlough when she undertakes a full marathon in memory of her late friend and to raise funds for the Irish Kidney Association.

Cassandra Connolly will undertake her first ever marathon to remember her late friend Grainne Kelly from Kinlough who passed away last January, starting out from the Eco Park in Kinlough at 7.30 am in a special way to remember her friend.

“She was a local of Kinlough and we travelled up and down between Dublin over the years for different occasions and to see each other. Gráinne had diabetes and was on a transplant list for many years, and during her dialysis treatments in Dublin, she would always speak very highly of the IKA and how much they helped her during these treatments.

“Sadly Gráinne passed away this January, and I had never lost a friend before. I have never lost someone I was so close to and I didn't know how to deal with that. I have never wanted to run a marathon before, I still don't!

“Running a marathon will be nothing compared to the struggles Grainne had with her health but I wanted to take on something that would be mentally and physically gruelling, because the pain of running this marathon, could never come close to what she went through.

“So this Saturday at around 7.30am, I am running from the Eco Park in Kinlough, where her family and friends planted a tree for her and had a plaque erected, up through Bundoran and out to Mullaghmore Head, and back the way we went out, to cover the distance and raise as much as I can for the IKA.”

Cassandra also asked that a bit of verbal support from anyone in the area would go a long way to helping her complete her task: “A small 'well done' goes a long way to a runner on a mission, so we would love if anyone could come out and cheer us on at any stage of our route, and if you're in a position to donate, even better!

“I am really just trying have some good come out of such a sad time for those of us blessed to have known Gráinne!”