Carrick-on-Shannon Rowing club back in the swing of racing 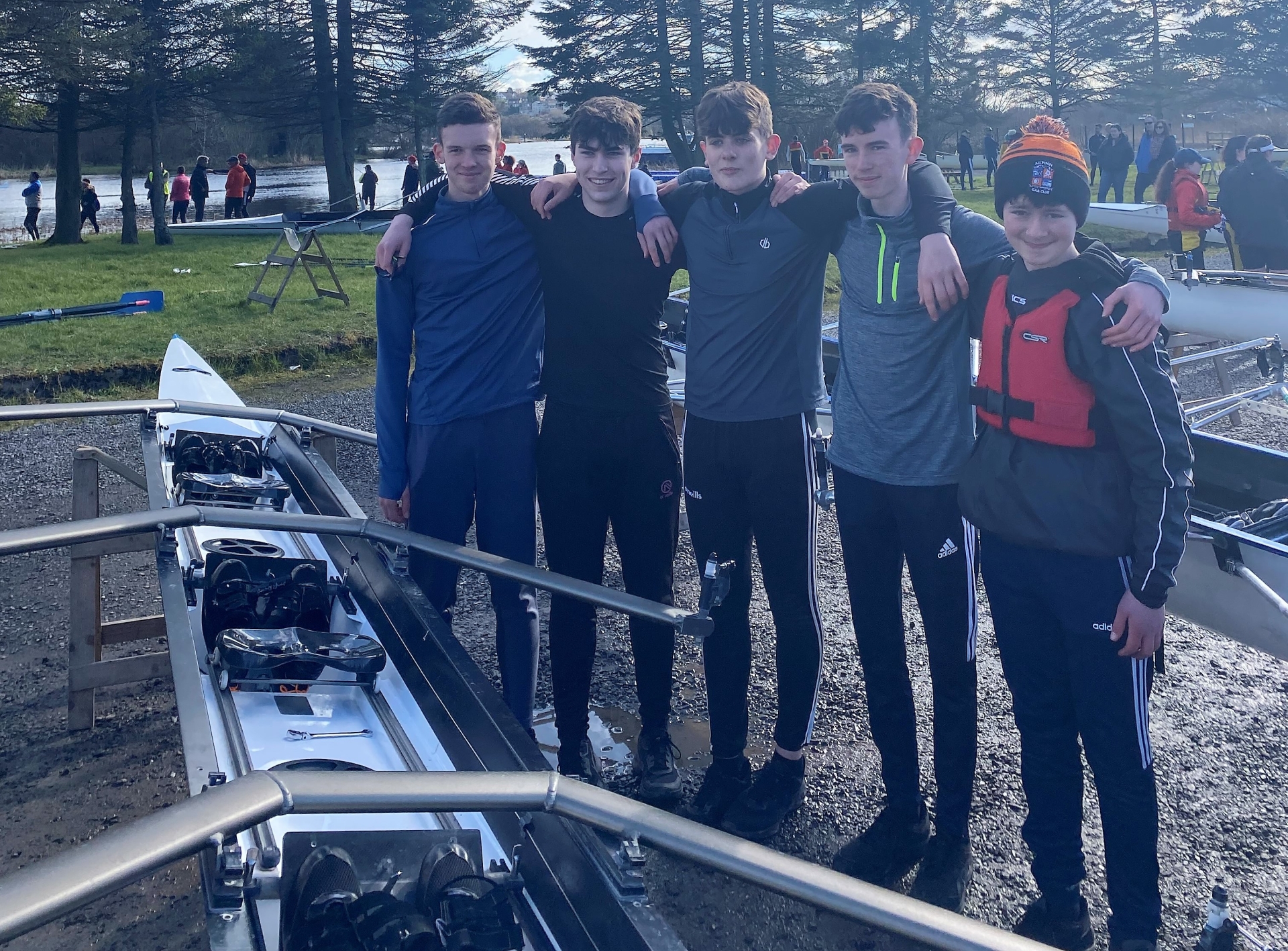 With the disappointment of the cancellation of the Head of the Shannon, Carrick Rowing Club were delighted to have their first outing of racing last weekend up in Enniskillen.

The crews loaded the trailer and travelled to our neighbouring club to race down their lengthy 6.5km course. Carrick RC had four entries in the competition, all eager for their first race of the season.

The racing day started off with our men’s J18 quad with Joe Chilton, Eolann Nugent, Marius Coppieters and Colin McGrath, who put in a solid effort to get them a very respectable time. There was a second men’s quad out racing, this time it was a men’s J16 quad who had Cormac McKiernan, Des Keane, Breaton Murphy and Nandi with cox Donal Keane.

This was some of the lads first competition so it was great for them to have this outing, regardless of the result. Fortunately for the lads, they did very well with a competitive time in their age category, something for the lads to be proud of.

As for the girls side of the club, there were two J18 quads competing in the same event. The A crew consisted of Sarah Lee, Grace Earley, Mae Harman and Michaela Dunne. The B crew had Chloe Dunne, Maria Keane, Lisa McGovern and Rosanna Murphy pushing the boat down the course.

Both crews did well for their first outing, with the A crew placing third and the B crew not far behind. It was great for the crews to get a race and a day out to keep focus and to motivate the athletes. 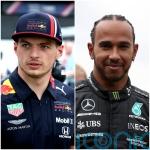 2022 F1 season | What changes have been made and who are the title favourites?

The club's next outing is up at the Lagan Scullers head of the river up in Belfast. For this competition, there are a bus load of rowers going up to race down the Lagan. Our youngest competitors will be in the J14 age group, and this competition will be their first of many.

With over 20 crews entered, it is set to be a very busy day of racing for the club, and we look forward to sharing the results with you in the near future.

On another note, the club is set to appear in the St. Patrick’s day parade. It is always a great day of fun and entertainment watching the parade march through the town so the club is only delighted that they can add to the fun.