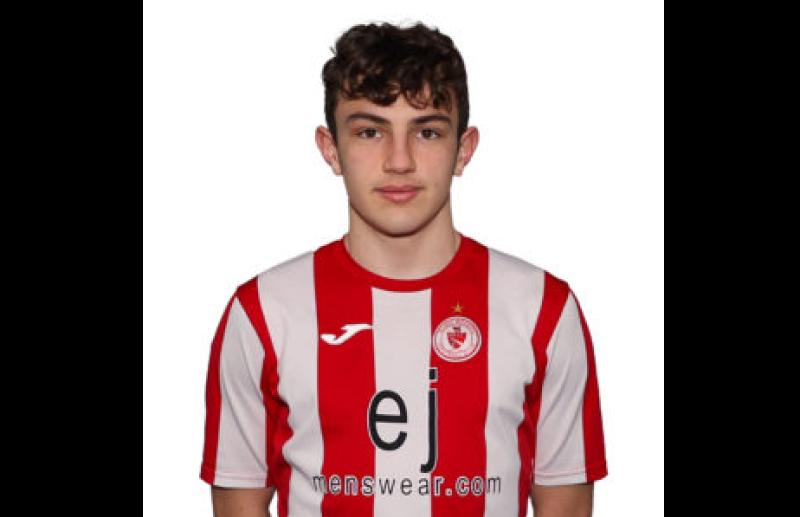 Leitrim's ranks of sporting internationals has a new face with the news that Eanna Clancy of St Clare's CS Manorhamilton has been selected for the Republic of Ireland Schools squad who take on Scotland in Dublin on St Patrick's Day.

Now on the books of Sligo Rovers, the former Manorhamilton Rangers player has beens selected in the 18-strong match squad for the game against the Scots on Thursday March 17, at Home Farm FC in Whitehall next Thursday (March 17) at 7pm with the matches being streamed on the BBC iPlayer.

Clancy, a noted Gaelic footballer who lined out for St Clare’s in their recent Corn Breifne success over Carrigallen VS, came through a tough selection process that saw 64 players take part in the FAI Schools Interprovincial Tournament last December.

That was whittled down to 30 players and over the course of three months, the training squad was further reduced to the match day squad of 18 with a number of students on standby, should their services be required over the campaign.

The second of the Republic of Ireland’s fixtures will see the team travel to Maginn Park in Buncrana on March 31, when they take on their Northern counterparts before they take on England on April 8, in Eastleigh FC before travelling to Caernarfon FC to face Wales on April 21.