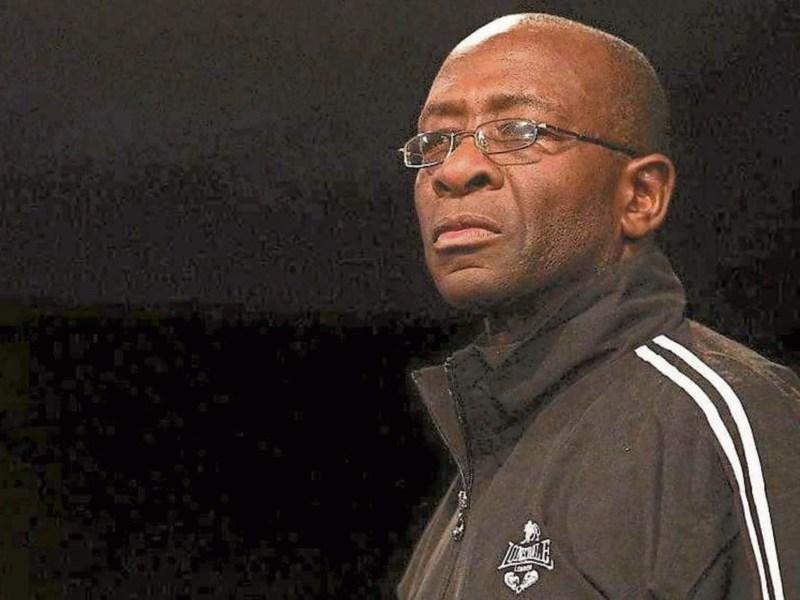 Cruz will be coming to Dromahair this Sunday, September 25 in the Blue Devon main hall.

A native of Cuba, Cruz is still fondly remembered in Ireland for the role he played with the Irish boxers in the Barcelona Olympic Games in 1992 that saw Wayne McCullough claim a silver medal and Michael Carruth brought home gold, the only Irishman to have ever claimed a boxing gold medal.

The Barcelona Olympics make up just one chapter of a fascinating career.

In 1984 he missed out on the opportunity to compete in the Los Angeles Olympics due to Cuba's boycott.

Cruz first arrived in Ireland in 1988 along with a number of other boxers and coaches. Ten days later the rest of the Cuban delegation returned home, but Cruz stayed and was tasked with revitalising Irish boxing.

In his final in '92 Carruth came up against a Cuban fighter, Juan Hernandez Sierra, who had previously been coached by Cruz. When Carruth emerged victorious Cuban President Fidel Castro referred to “our” success when speaking about Ireland's achievements in Barcelona.

The defection wasn't popular in his native Cuba and pressure was placed on the Irish Amateur Boxing Association. The IABA bowed to the pressure and Cruz suddenly found himself in limbo as he was exiled from his native Cuba where his family remained and unable to do the job he had returned to Ireland to carry out.

Having battled depression Cruz was brought back into the Irish fold as national coaching administrator in 2000 but financial constraints made his position untenable. He only discovered in 2008 that he had been on emergency tax since he returned to Ireland in 1996. Although he received a back payment, that only went back four years.

Cruz's role in the summer of '92 is still remembered fondly and he is still regarded as one of the sharpest boxing brains. Wayne McCullough described training with Cruz saying, “I felt like I was learning something every time.

Before the Seoul Olympics in 1988 Cruz made Billy Walsh the Ireland captain and it is not surprising that Walsh, who may regard as being the mastermind behind Ireland's recent success still speaks in glowing terms about Cruz.

The seminar will start at 1pm and finish at 3pm. All boxers must bring there own hand wraps and gloves.