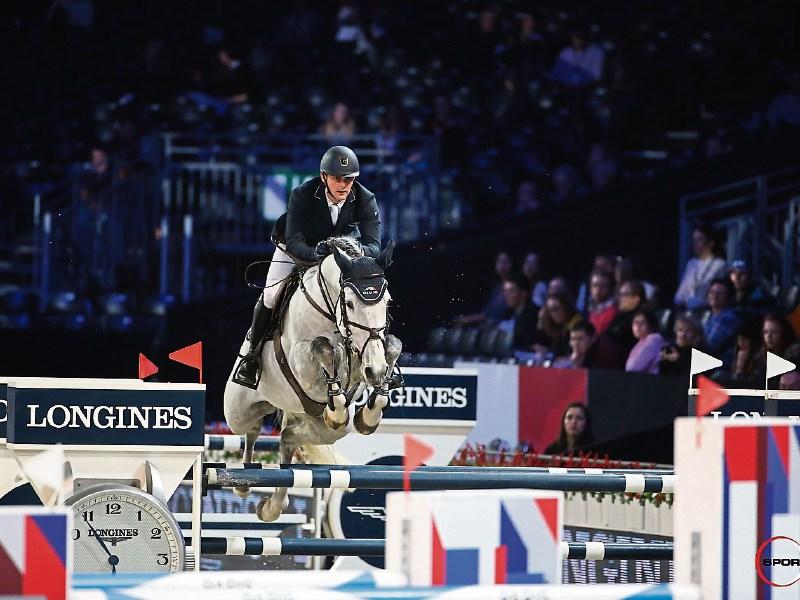 There was further reason to celebrate for Joe Flynn and his Arigna Irish Sport Horse stallion, Ardcolum Duke, last weekend when they emerged victorious in the Prix Merial Two Phase class at the five-star World Cup show at Lyon in France last Saturday.

Accompanied by Cork's Billy Twomey, Ardcolum Duke completed his round in a time of 28.69 seconds to take the top prize of just over €6,000.

Saturday's win comes on the heels of a successful showing at the Dublin International Horse Show at the RDS in July.