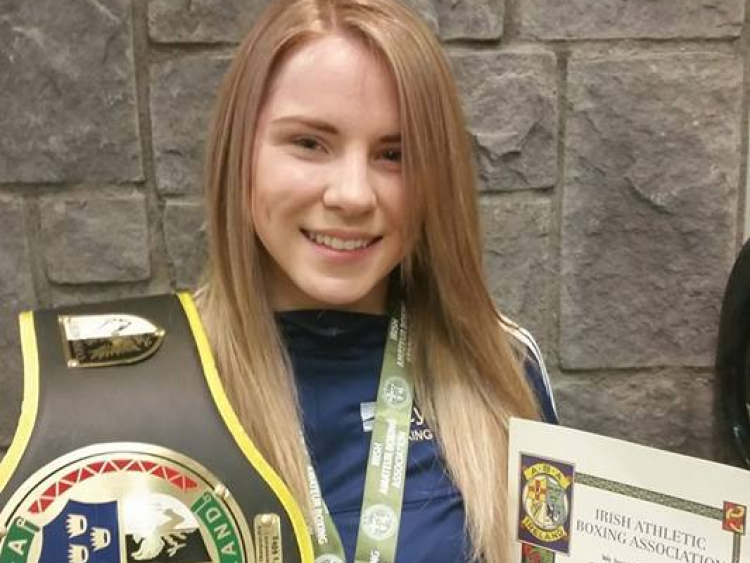 This was Greene's first entry into the senior ranks previously the 19-year old has won ten National titles at juvenile level and has represented Ireland on the international stage on a number occasions.

She had her arm raised in victory at the National Stadium for the 11th time on Friday night in an Irish final.

Greene was in control for the four rounds of the final and took the win on a unanimous decision.

Greene is coached by her father Dermot and boxes out of Liam Brereton’s St Bridget’s club in Edenderry having previously turned out for Ballinacarrow in Sligo.As she progresses to the senior ranks Greene has built an impressive team of local expertise to assist her in raising to the top of her weight category. She attends Colm Duignans Strong life gym in Boyle to work on her strength and conditioning and can regularily be seen running the roads with her fitness coach Frank Whitney of Kiltoghert Urban Fit Crew.