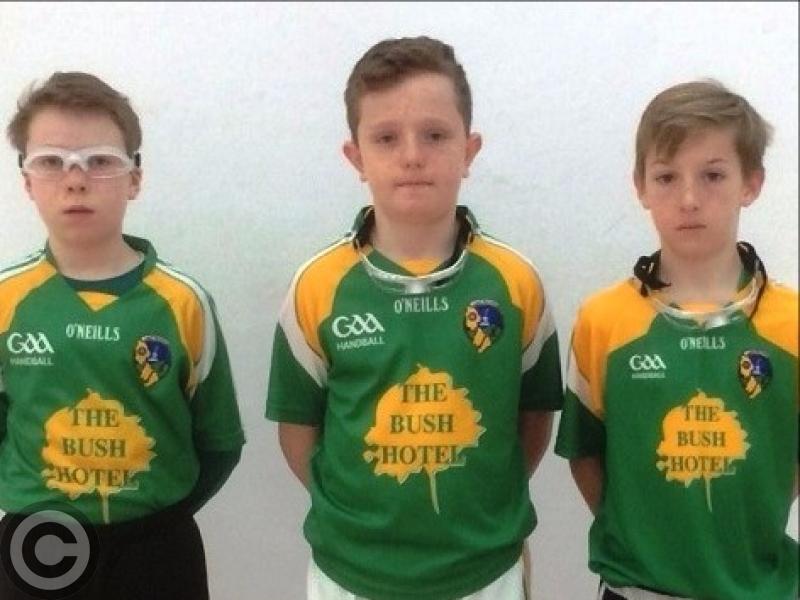 The Connacht Juvenile B semi-finals were played on Sunday in Drumshanbo with eight grades down for decision against Mayo opposition.

Two handballers from Drumshanbo Handball Club overcame their opponents to reach the finals with one semi-final still to be played, Boys U13 Paul Flynn (Fenagh Handball Club) v Jack Creighton.

Leitrim's winners on Sunday were Edel O'Donnell (Girls U14) who defeated Lillian Sheehy and Evan Foley (Boys U15) who defeated James Walsh.

The finals are to be played on Sunday in Collooney and Castleconnor.