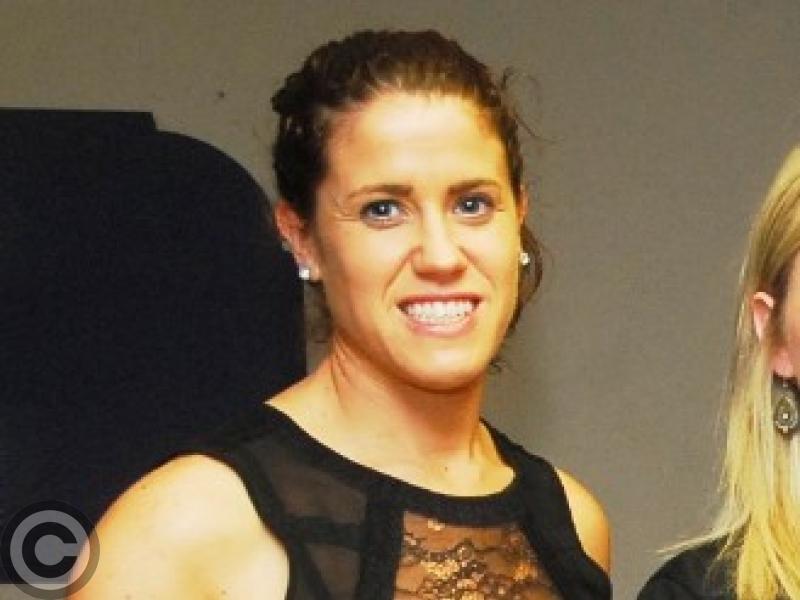 Kathy Butler of St Mary's was chosen by the National Committee to take on the coveted role of Bean an Ti on stage. An honour for the Carrick lady and for the St Mary's club. Laura Crossan having previously had the honour of the same role at Scór na nog in Belfast's Waterfront Theatre in February of last year.

Aughnasheelin represents Leitrim & Connacht in Ballad Group. Brendan, Cait & Sile having sang with the group who won the All-Ireland title back in 2006, the club will be hoping to add to their medal count this Saturday.

Bornacoola are the Leitrim county winners taking part in the 32 county All-Ireland Table Quiz. They also have previous All-Ireland medals, having last won in Killarney in 2012 when the quiz competition took place in the old stage format.

Quiz starts at 11am sharp in the ballroom of the Clayton Hotel Sligo. Entry to this competition is free of charge. The main stage competition starts at 3pm in the Institute of Technology Sligo's Knocknarea Arena . There is a limited number of tickets through the box office available on the day, Tickets are priced at €20.