Déarbhla off to Italy for European Finals 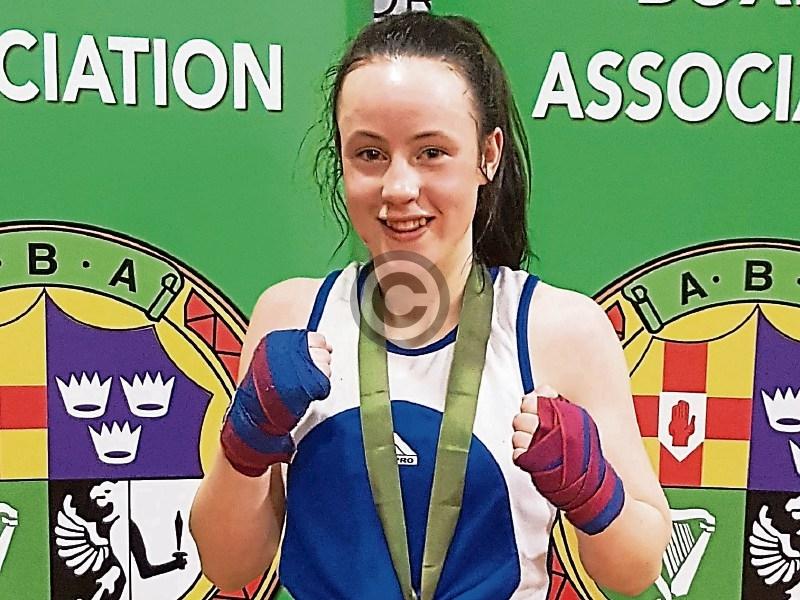 Leitrim sport will hail a new international next week when Manorhamilton’s Déarbhla Rooney jets off to Italy to fight in the European U18 Boxing Championships.

The five-time Irish champion competes at Flyweight (57Kg) in the European Youth Championships in Roesto degli Abruzzi in central Italy from Tuesday, April 17, until Thursday, April 26, a huge achievement for the young Mullies fighter.

Déarbhla, follows in the footsteps of fellow Sean McDermott Boxing Club member James Kelly is representing Ireland and is also a noted member of the Glencar/ Manorhamilton and St. Clare’s teams who have made such an impact in recent years in Ladies Gaelic football.

Déarbhla has been training extensively with the Irish squad since she won the Irish title back in January, attending an intensive training camp every weekend for the last four weeks at the Irish Boxing High Performance Centre in Edenderry in Offaly.