Leitrim's Déarbhla third up on afternoon schedule at Euro Champs 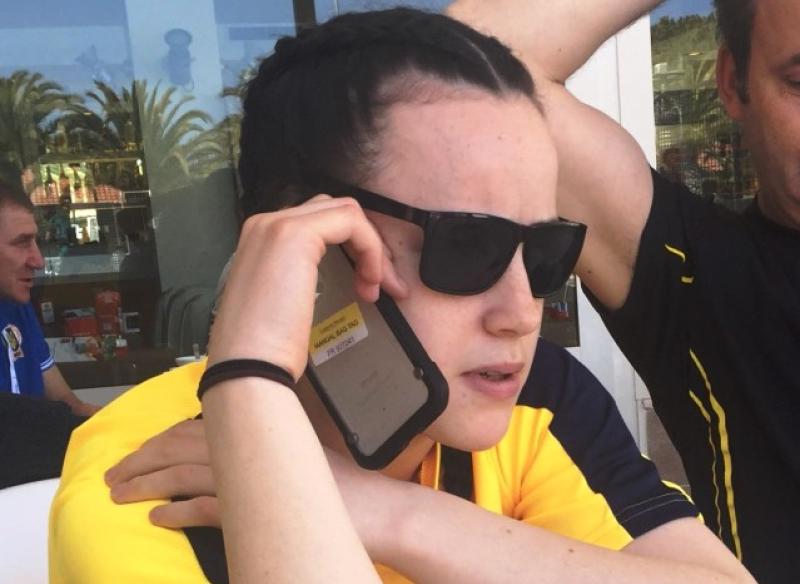 Leitrim's Déarbhla Rooney will be back in the ring on Sunday as she attempts to win a medal at the European Youth Boxing Championship in Italy.

Déarbhla will face Nikolina Cacic of Croatia in the Quarter-Finals on Sunday, April 22, in Ring B during the early 2 pm session (Italian session), the fight taking place third in the line-up, the exact same time Irish team-mate Daina Moorehouse will be in action in the featherweight quarter-finals.

A win on Sunday would see Déarbhla qualify for the semi-finals on Tuesday, April 24, and a guaranteed bronze medal with the Final on Wednesday, April 25.

Déarbhla's performance has also led to one reward so far with her achievement in reaching the last eight securing her place at the World Championships later in the Summer.

Déarbhla should be in action at about 1.30 pm Irish time on Sunday and you can watch all the action via the live stream link here.

Best of luck to Déarbhla, we're sure everyone in Manorhamilton and Leitrim will be cheering you on.