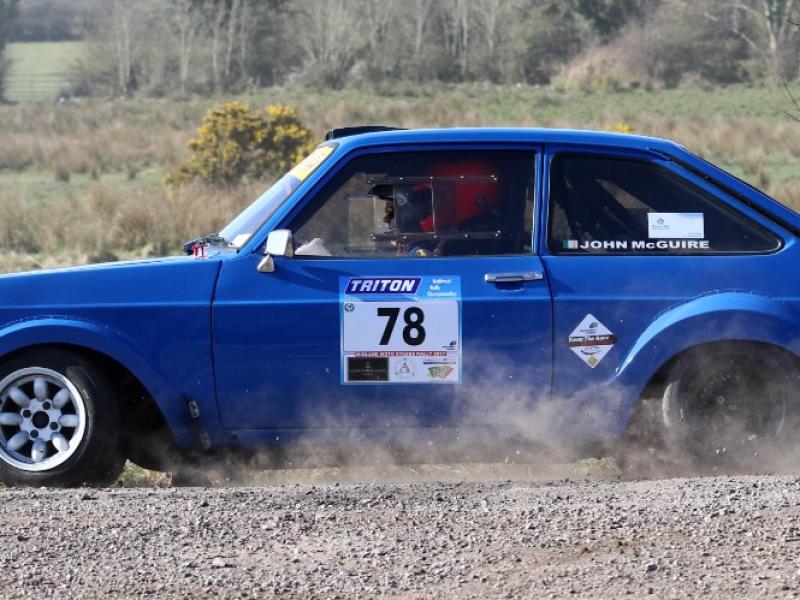 Connacht Motor Club PRO Padraic Boylan has confirmed that the Sligo Stages Rally which had been re-scheduled for this Sunday, July 15 but it has now been confirmed that due to the "exceptional weather conditions and associated risks" the event will not go ahead this year.

It is just the second time since 1980 that events out of the control of event organisers have forced the cancellation of the Rally. In 1990 the insurance crisis and in 2001 the outbreak of foot and mouth meant the event could not go ahead.

In a statement issued to confirm the cancellation of this year's event Mr Boylan said, "The last thing we expected to pose a problem for 2018 was an overdue period of good weather conditions.

"This has been a difficult decision for us, however we would rather look forward to 2019 with optimism, rather than look back on 2018 with regret should the circumstances have caused difficulty - we will now give the team a well-deserved break and regroup for the 2019 season in due course."

We have made the decision to cancel the Sligo Stages Rally. Many thanks to everyone for their support over the last number of days. pic.twitter.com/n10qy9soNf