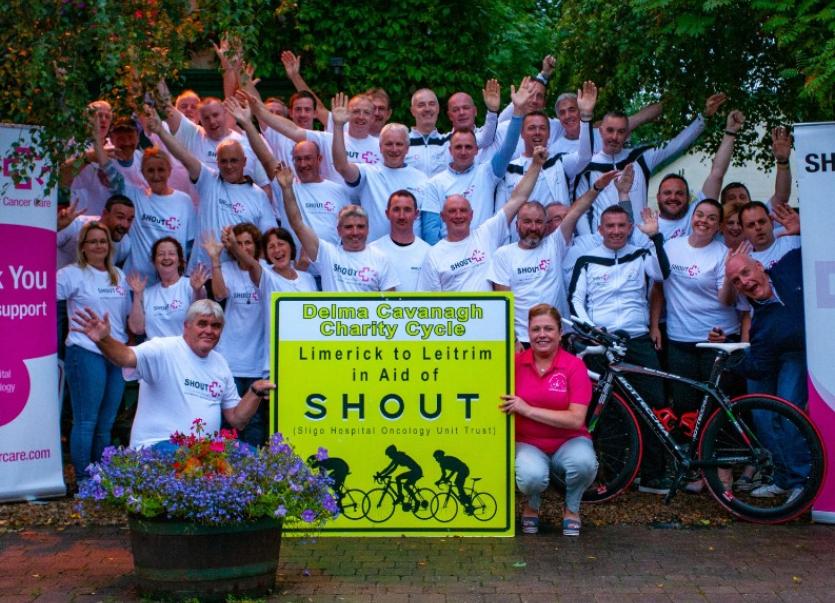 The 2018 Limerick to Leitrim cycle was launched last night in Dromahair. This year's event will take place on the weekend of August 17-18.

In the region of 40 cyclists are going through the final stages of preparation as they get ready to embark on a two-day 280km cycle that will see them travel from Limerick to Leitrim, raising funds for SHOUT (Sligo Hospital Oncology Unit Trust).

The cycle was first staged in 2013 when John Cavanagh, decided to cycle with friends and family from his adopted home in Dromahair to his native Limerick in memory of his mother Delma.

Having completed the initial cycle John was asked by others if they could sign up if a similar event was to be staged again.

The following year John and his partner Sinead McKeon decided to stage a cycle from Limerick and finishing in Dromahair and in the subsequent years the event has gone from strength to strength. 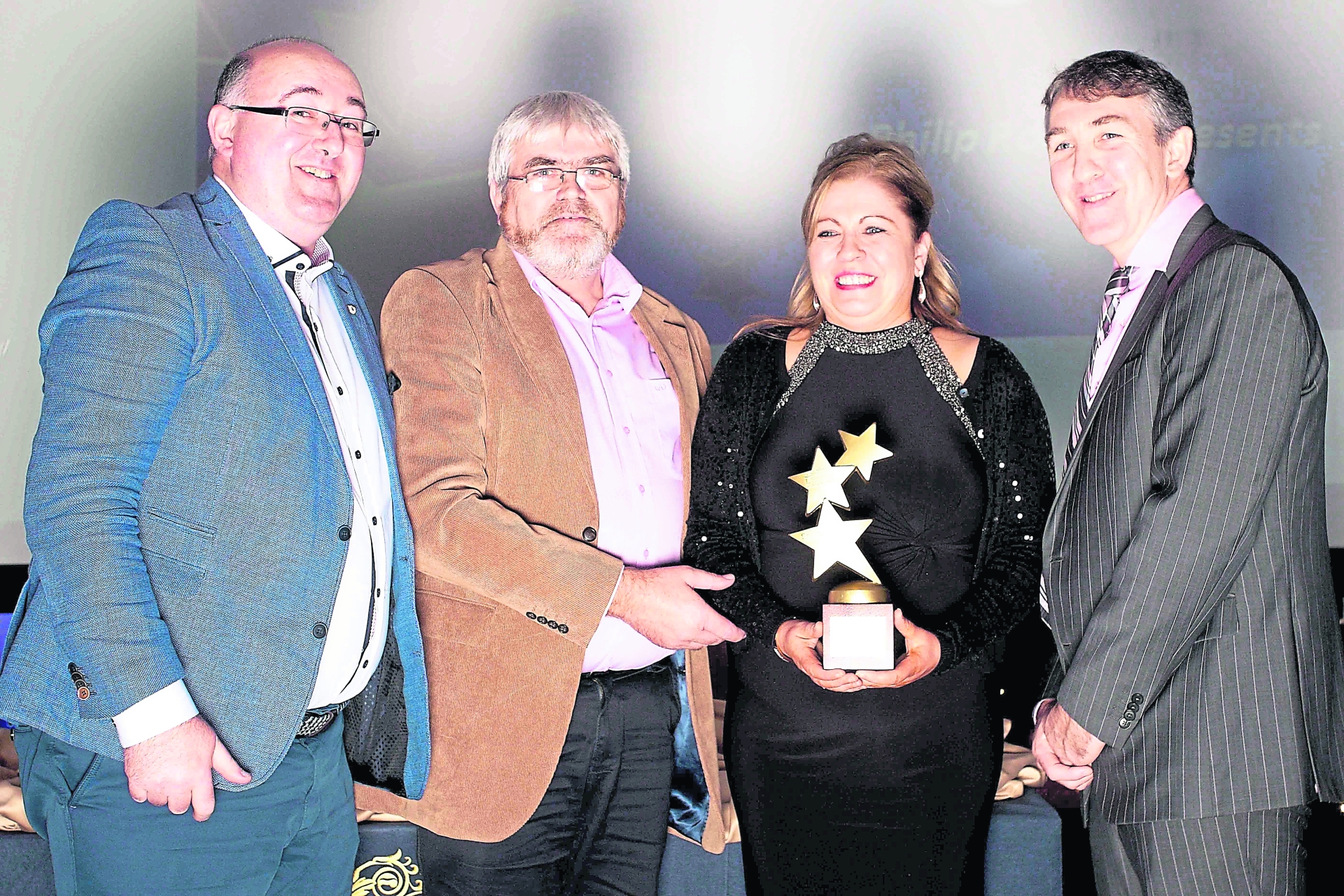 To date the Delma Cavanagh Memorial Cycle has raised €62,087 and this year there have been a number of fundraising events staged in advanced of the 280km cycle that will be held on the weekend of August 17-18.

All participants in the cycle pay for their own accomodation meaning all monies raised go directly to SHOUT.

If you would like to donate to this cause you can do so by clicking here.