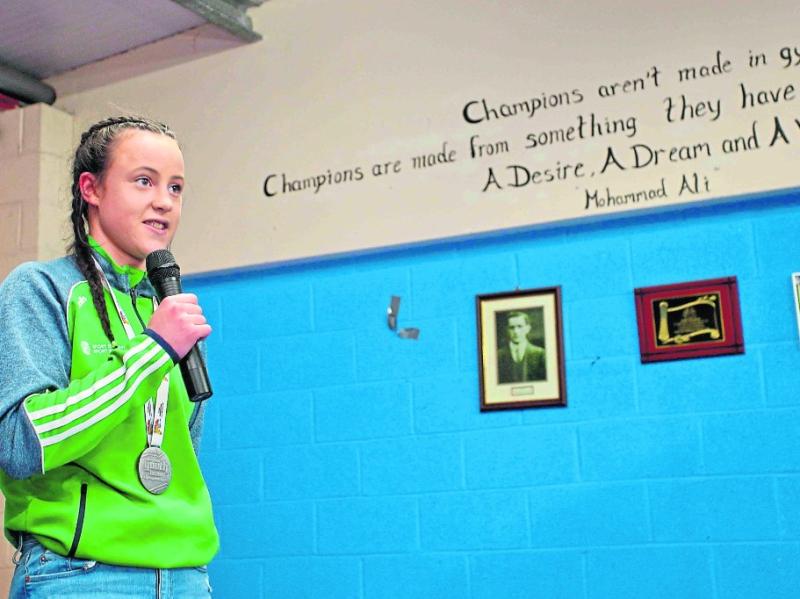 It has been confirmed that Sean McDermott Boxing Club fighter Déarbhla Rooney will represent Ireland at the upcoming Youth Olympics which are scheduled to take place in Buenos Aires, Argentina from October 6-18.

Déarbhla won her fifth Irish title earlier this year when she defeated Ellie Preston from Baldoyle in the Irish Athletic Boxing Association U-18 57kg category final on a 5-0 scoreline.

It has been a year to remember for Déarbhla who claimed silver for Ireland at the European Youth Boxing Championships in Italy in April.

More recently Déarbhla was in action at the World Youth Championships last month in Budapest but her campaign ended with defeat in the opening round of the competition against Panpatchara Somnuek from Thailand.