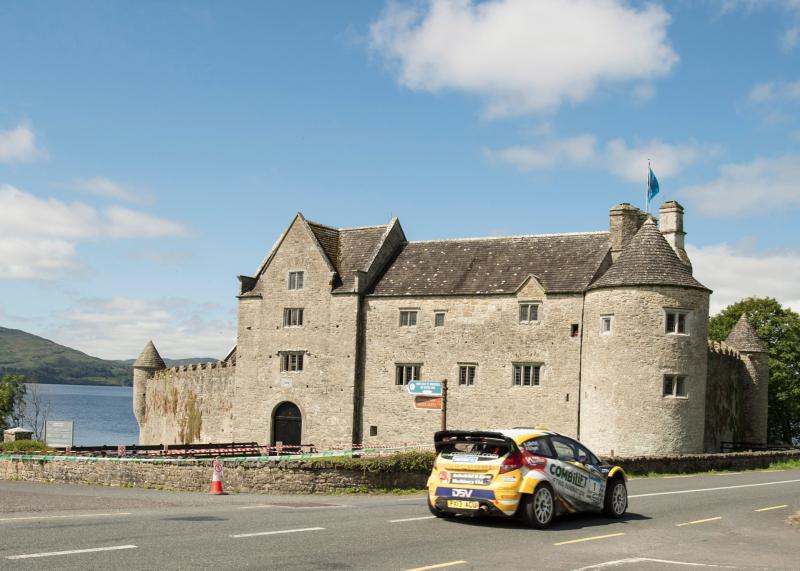 With his fifth victory in this season’s Triton Showers National Rally Championship, on this occasion on the FAAC Simply automatic/Sligo Park Hotel Rally, round six of the series, Monaghan’s Josh Moffett and his Wexford co-driver Andy Hayes (Ford Fiesta WRC) are just one event away from clinching the Vard Memorial Trophy.

They finished the nine stage rally with a 23 second advantage over title rivals, Clonmel’s Roy White and his Cork co-driver James O’Brien, also in a Fiesta WRC. 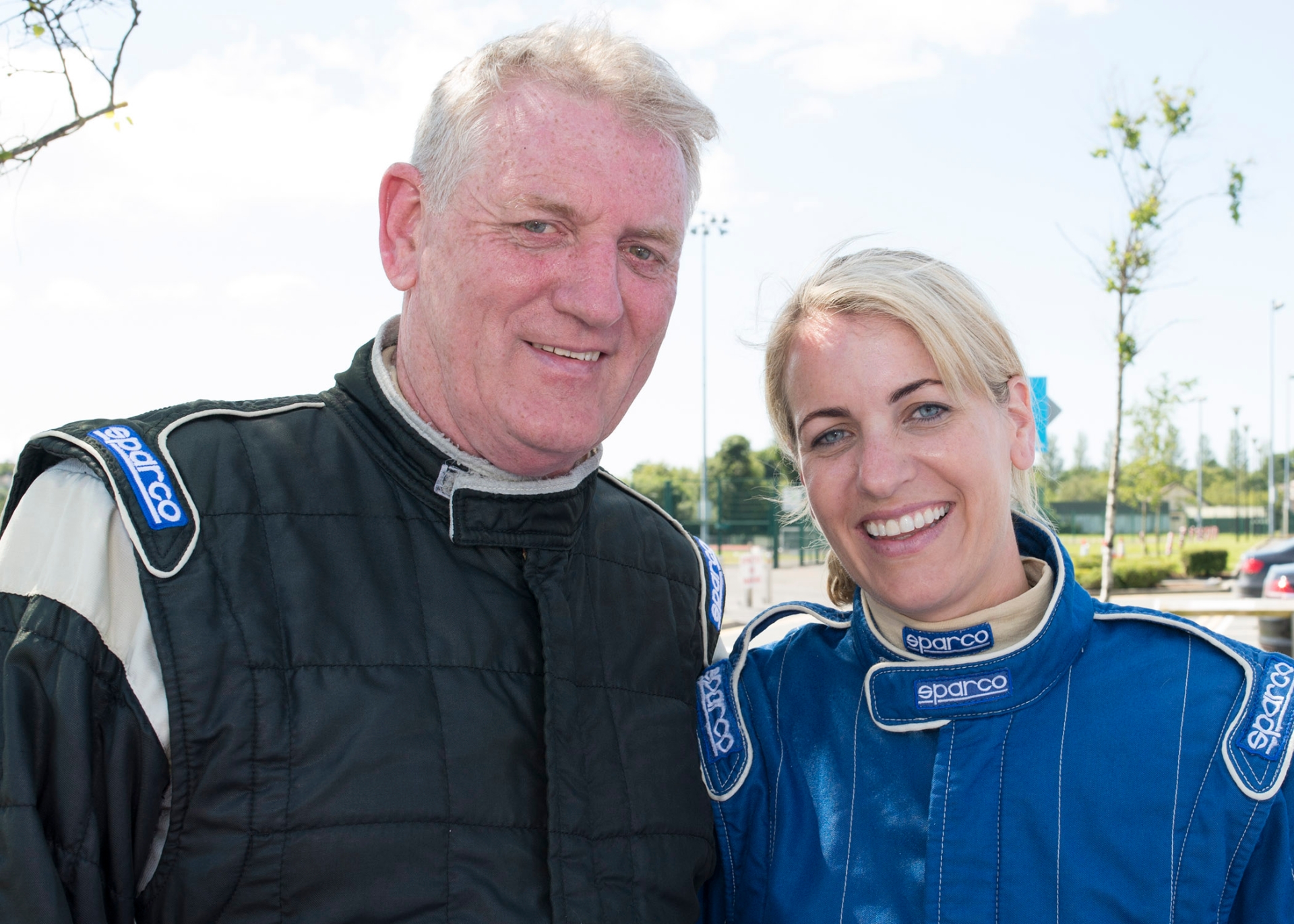 The event, that also counted towards the Sligo Pallets Border Rally Championship and the Top part west Coast Rally Championship, was well organised by clerk of the course Rosemary Walsh and her team at the Connacht Motor Club.  It also provided an economic boost to the local economy and at the finish, Ciaran Phelan of FAAC Simply automatic confirmed that the company will sponsor the event in 2020.

On the opening stage that skirted the picturesque Glencar Lake, Moffett was on a strong pace and took a 5.3 seconds advantage over the similar car of Roy White with Jonny Greer (Fiesta R5) 12.7 seconds further behind and sixteen seconds clear of Daniel Cronin, who spun half way through the stage and lost at least twelve seconds.

An impressive Johnny Jordan (third in last year’s rally) had his Toyota Starlet in fifth place followed by the Fiesta WRC of Derek McGarrity.

Moffett was also quickest through the remaining two stages of the opening loop and arrived at he Sligo IT service park leading White by 10.1 seconds.  The rally leader commented, “Yes, all is good, the opening stage had a very good mix while S.S. 2 was very bumpy and you were really holding on.”  White admitted he tried hard on the opening stage where he was fortunate not to have spun going out of a junction in Glencar.

Greer was 28.4 seconds adrift in third, he made some changes to the set-up of the car at the Sligo service.  Cronin - a further twenty seconds down in fourth -  reckoned he was a bit rusty on the opening stage.

An untroubled Kevin Eves (Toyota Corolla) followed in fifth with McGarrity, on his first outing since the Easter Rally, sixth.  The top ten also included the Toyota Starlet of Monaghan’s David Moffett, Donegal’s Aaron McLoughlin (Mitsubishi), Jordan and Motorsport Safety Team Group N leader, Monaghan’s Shane Maguire.  Following a great run on the opening stage Jordan spun on a very tight section of road on the second stage and lost some forty seconds and dropped to ninth.  Maguire lost a few fleeting seconds with a puncture on the second stage.

On the repeat loop Moffett continued to set the pace and with another three fastest stage times extended his lead margin over White to 16.7 seconds, neither driver had any problems.  Greer, a minute further behind in third opined that some of the changes made worked while others didn’t.  He said, “It’s a case of finding a happy medium.”  Eves slotted into the fourth at the expense of Cronin, whose Fiesta R5 cut out on S.S. 4 and he lost over three minutes before he could get it restarted.

hen, on the next stage he lost further time with a front right wheel puncture and dropped way down the order. Meanwhile, Eves made some adjustments to the front suspension and his times improved. David Moffett was next with Derek McGarrity’s Ford Fiesta WRC sixth, the Glengormley driver reckoned there was an issue with the throttle.

Jordan continued to recover from his second stage mishap and was next in classification in a top ten that also featured the untroubled Aaron McLaughlin (Mitsubishi), Shane Maguire and Colin O’Rourke (Ford Fiesta WRC).

Little changed on the final loop as Moffett netted yet another victory and also took the bonus point for winning the Power Stage to close in on the Vard Memorial Trophy - a top eight finish on the next round, the Galway Summer Rally, will suffice.
White and Greer completed the top three with Eves winning the two-wheel drive category ahead of David Moffett and Jordan, who rounded out the top six. Maguire took the Group N honours.