LISTEN: Fascinating interview with Leitrim legend Frances Cryan a must for all sport fans 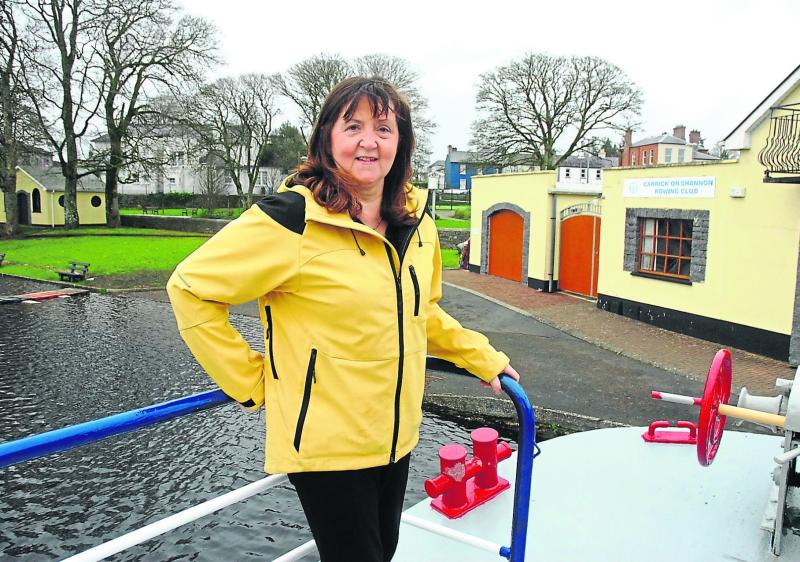 Leitrim sports fans are in for a treat with the release of an online interview with one of the county's greatest ever sporting heroes, Frances Cryan, that explores the highs and lows of her incredible rowing career.

Interviewed by renowned sports journalist Cliona Foley for her "OFF THE BENCH" podcast, the interview is a fascinating look back at the career of a woman whose achievements in the 1980 Moscow Olympics was voted as Leitrim Greatest Sporting Moment of 1968 to 2018.

Frances recalls her innovative training methods that were masterminded by Aidan Nangle and strength & conditioning coach Sonny Moran in Drumsna while giving an insight into the life of a high performance athlete who became the first female sculler to represent Ireland at the Olympics.

Central to the tone of the interview is the warmth and genuine interest that comes across from former Irish Independent Sports journalist Cliona Foley who is the founder and presenter of the "Off the Bench", a women's sport podcast which was established in late 2015.

Working freelance since May 2015, Foley is one of Ireland's leading journalists on a wide variety of sports, particularly athletics, GAA and Olympic disciplines as well as sports funding, anti-doping and issues for women in sport.

"Off the Bench" has developed from once a-month audio podcast to twice monthly with some episodes also on Facebook/YouTube and recorded with live audience. All previous Off The Bench episodes are available on the podcast section of www.OffTheBall.com. See also Twitter: @OffTheBenchOTB