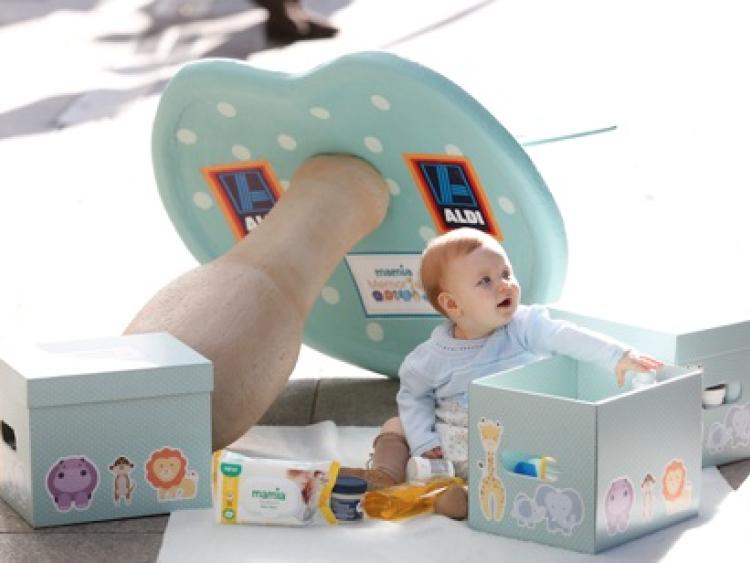 To celebrate Aldi’s latest Baby and Toddler Event, Aldi commissioned a survey of 3,000 parents with some hilarious results, including the fact that parents found themselves searching for lost soothers in the coal bucket, the dogs bed and the letter box!

The survey also revealed that 40% of parents admitted to spending between €2,000 and €3,000 kitting out their house with the latest gadgets for their new arrival. Packed with baby essentials at budget prices, The Baby and Toddler Event starting September 22 will be just the thing for new mums and dads everywhere.