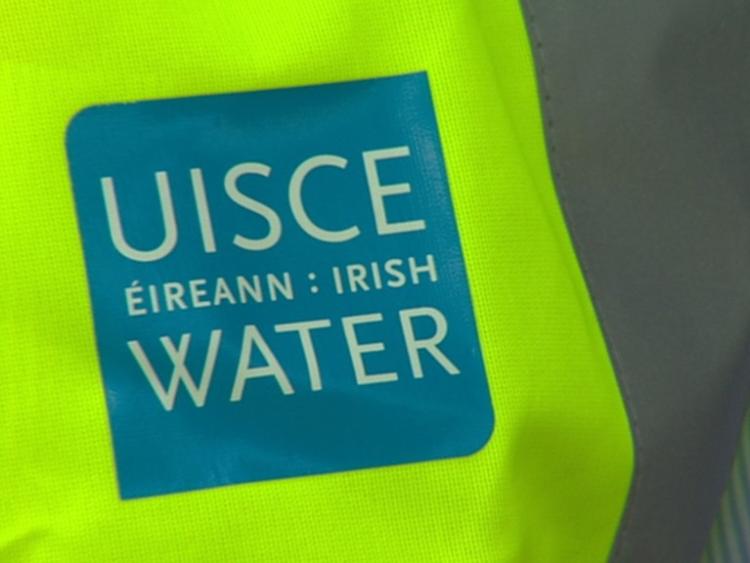 Contracts have been signed on an €8.4m upgrade of water supply infrastructure in North Leitrim which will ultimately benefit 9,000 consumers.

The works which include and upgrade to the Moneyduff Water Treatment Plant, the decommission of the Kiltyclogher and Rossinver Water Treatment Plants and the extension of the distribution network to these areas as well as the construction of a new pumping station at Cooladonnell. When complete the upgrades will also mean the end of a boil water notice that has been in place for 300 residents of the Kiltyclogher area since August 2015.

The contract for the necessary upgrades at the water treatment plant was signed today and EPS will carry out the works on behalf of Irish Water who are working in partnership with Leitrim County Council. It is estimated that following the completion of the design phase, construction works will commence in December 2016 and are expected to be completed in one year.