Have your say on proposed bye-laws in Carrick-on-Shannon 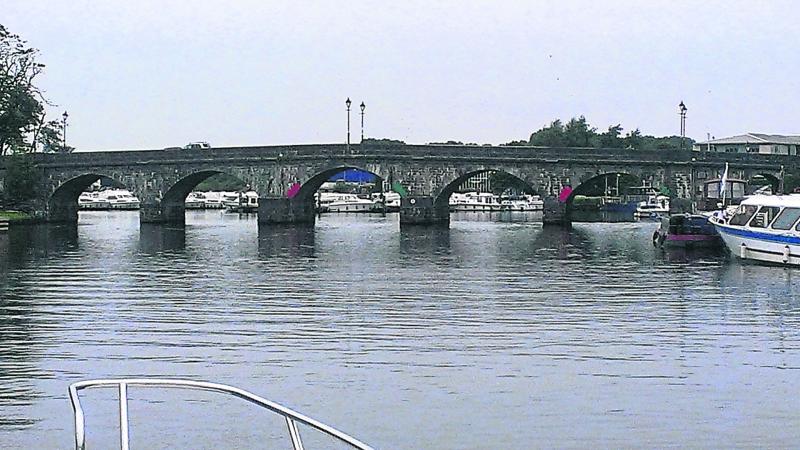 Carrick-on-Shannon Municipal District propose to introduce bye-laws in respect of the regulation and control of the consumption of intoxicating liquor in public places in the functional area of Carrick-on-Shannon.

A copy of the Draft Bye-Laws is available for inspection at the offices of Leitrim County Council, Services Aras-an-Chontae, Carrick-on-Shannon between the hours of 9.00 a.m. to 5.00 p.m. from Wednesday 21st September, 2016 to Wednesday 26th October, 2016.

A copy of the Draft Bye-Laws, or any part thereof, may be obtained on application to Leitrim County Council.