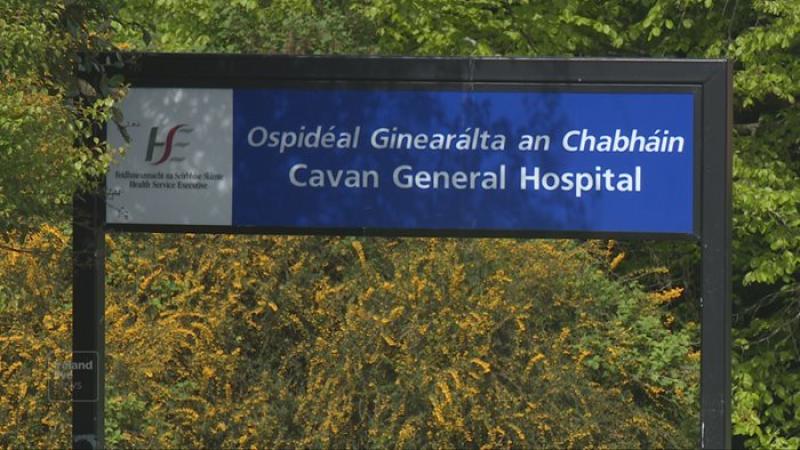 An unanimous verdict of medical misadventure was delivered in Cavan Court Wednesday evening, September 21 into the inquest into Conor James Whelan, from Ballyjamesduff.

The jury made recommendations including the appointment of an obstetric radiologist at Cavan General Hospital and for all pregnant women at 20 weeks to be scanned.
General manager of Cavan General Hospital Evelyn Hall apologised to the family and said all recommendations would be supported.
Coroner Mary Flanagan offered two verdicts to the jury for their consideration; medical misadventure and a narrative verdict.Ms Flanagan said she believed medical misadventure was the most appropriate verdict. It did not denote medical negligence she reminded them.

Mother of Conor, Siobhan Whelan presented at Cavan General Hospital on May 13, 2014. When she arrived she discovered she was bleeding. She was treated by midwives and doctors at the hospital and a decision was taken to manually break her waters, via an artificial rupture of the membrane (ARM) - against her wishes. She said she had requested a C-Section.

Shortly after she was rushed to surgery and underwent an emergency caesarean.
Conor was born showing no signs of life but a heartbeat was eventually recovered and the infant was transferred to the Rotunda for emergency care.

He was brought back to Cavan General Hospital to spend his final hours with his family and he passed away around 7.30am on May 14.

After the birth it was established that Ms Whelan had been suffering from an undiagnosed obstetric condition known as vasa previa. This is when foetal blood vessels cross or run near the internal orifice of the uterus. A bilobed placenta was also identified, her placenta was divided into two discs, joined by vital arteries and veins via the membrane.

Dr Roger Malcolmson, a consultant paediatric pathologist, based in the UK said the baby’s cause of death was damage to his organs because of blood loss, due to a rupture in the vasa previa.

Earlier the court heard Dr John Gillan, who carried out the postmortem on the infant, determined that it was "tricky to say" if the ARM was a contributory factor in the baby's death.
Dr John Gillan said the infant was deprived of an adequate supply of oxygen due to pressure on the vasa previa which lead to rupture in the vessels,  causing the baby to lose blood.