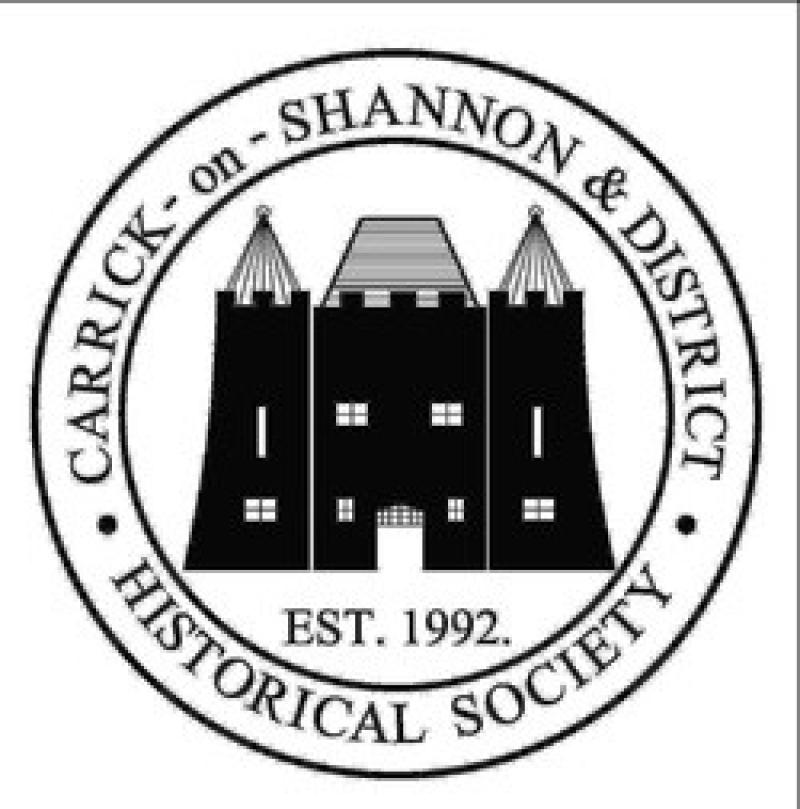 One of Ireland’s leading newspapers in reporting the death of Rev. Thomas Maguire in 1847 stated that he was the greatest Irish priest of the first half of the 19th century.

Throughout his life, Fr. Maguire enjoyed unprecedented publicity as a cleric, gaining recognition as an orator and debater on what was called ‘The Second Reformation” as well as for the famous court case in which he was accused of the seduction of a young Protestant woman from Drumkeerin.

Rev. Maguire was defended successfully by Daniel O’Connell, among others, in the case. He was a member of The Catholic Association and supported O’Connell in pressing the case for repeal of the Penal Laws.

He died 2 December 1847 at his residence, Monroe Lodge, Ardrum, near Ballinamore, Co. Leitrim, where he had been parish priest since August 1835.

He was buried at Templeport in the presence of many mourners. But five weeks later his body was exhumed. His brother Terence and sister-in-law Anna, who lived with him, had died in suspicious circumstances.

Arsenic was found in the stomachs of all three. A coroner's inquest found that Thomas Maguire's housekeeper, Mary Reynolds, had murdered him.

At the ensuing Leitrim assizes, however, she was acquitted. His death by arsenic poisoning caused a sensation and it has been shrouded by mystery down to the present time. Recent research has thrown new light on the life and times of this brilliant orator.

Proinnsíos Ó Duigneáin (Prin Duignan) holds an MA in modern history from NUI Maynooth and is a former outreach lecturer for this university. He is the author of Linda Kearns: A Revolutionary Irishwoman; The Priest and the Protestant Woman; St. Joseph’s College, Manorhamilton; Dromahaire: Story and Pictures; and three pamphlets in the North Leitrim History series. He is the editor of the Irish language anthology Scríbhneoirí Cois Teorann.

In 1990, he co-founded with his wife Betty the publishing company Drumlin Publications which published Sean MacDiarmada: The Mind of the Revolution by Gerard MacAtasney.
From 2013 to 2015 he was Director of the Sean MacDiarmada Summer School in Kiltyclogher.

Carrick-on-Shannon & District Historical Society (est. 1992) is open for membership with annual fees of €25 single and €30 family, which entitles to free admission to most Society events. It meets monthly except August, and holds lectures and events in most months. Further information: 086 067 5283.