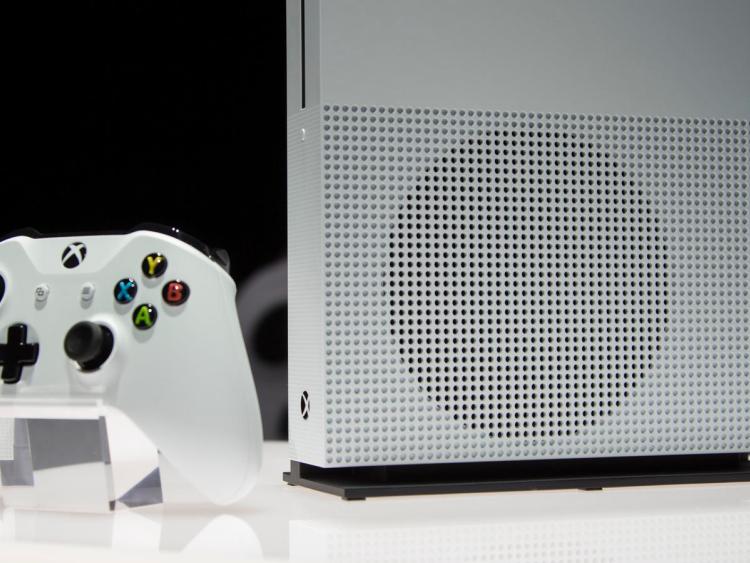 On this Sunday, February 19, Manor Rangers is promoting, as part of the Club's annual fundraising programme, an Xbox FIFA 17 contest tournament in the Bee Park Community Centre.

If any U18 player's parents can help out with the running of the tournament on Sunday please text 083-1133003, as soon as possible.

Also, if any Manor Rangers players can bring their Xbox, TV and FIFA games please text 083-1133003, as soon as possible.

Manor Rangers appeals to everyone to please support the tournament and in doing so help the Club to promote soccer in the North Leitrim area for all the young people in particular.