Prospecting for Gold - A year with the McGahern Papers 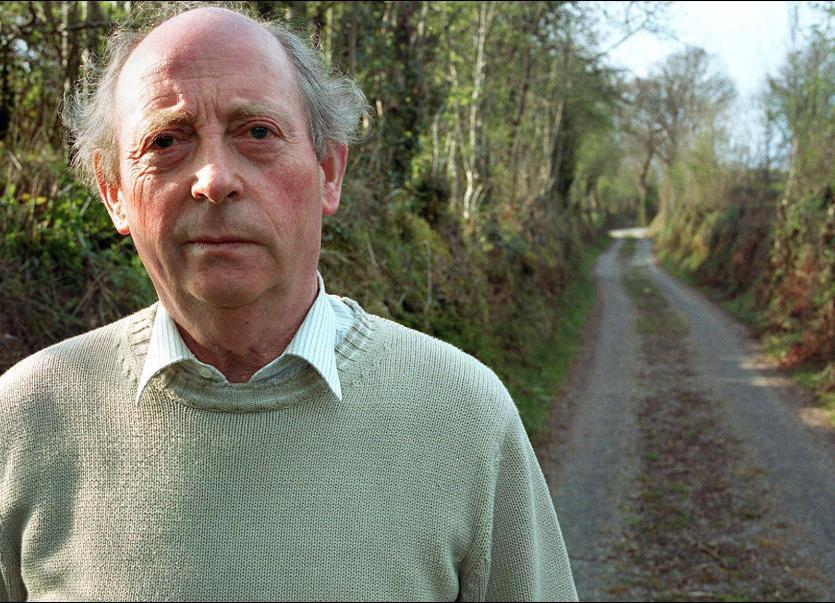 The public lecture will take place on Thursday, February 2 in the Moore Institute Seminar Room, NUI Galway at 4pm. The lecture, entitled “Prospecting for Gold – a Year with the McGahern Papers”, will reveal the extent to which the McGahern Archive at NUI Galway influenced the writing of this book and the extent of literary influences in McGahern’s own work.

Touchstones: John McGahern’s Classical Style by Professor Shovlin examines the ways in which John McGahern became a writer through his reading. This reading, it is shown, was both extensive and intensive, and tended towards immersion in the classics. As such, new insights are provided into McGahern’s admiration and use of writers as diverse as Dante Alighieri, William Blake, James Joyce, Albert Camus and several others. Evidence for these claims is found both through close reading of McGahern’s published texts as well as unprecedented sleuthing in his extensive archive of papers held at NUI Galway.

Dr John Kenny, John McGahern Lecturer in Creative Writing, who will launch Touchstones following the public lecture, emphasises the importance of this new study, “Frank Shovlin’s book is a milestone for new approaches in McGahern criticism – forensically immersed in our McGahern Archive, and attentive to the depths beneath the realist surface of McGahern’s published work,