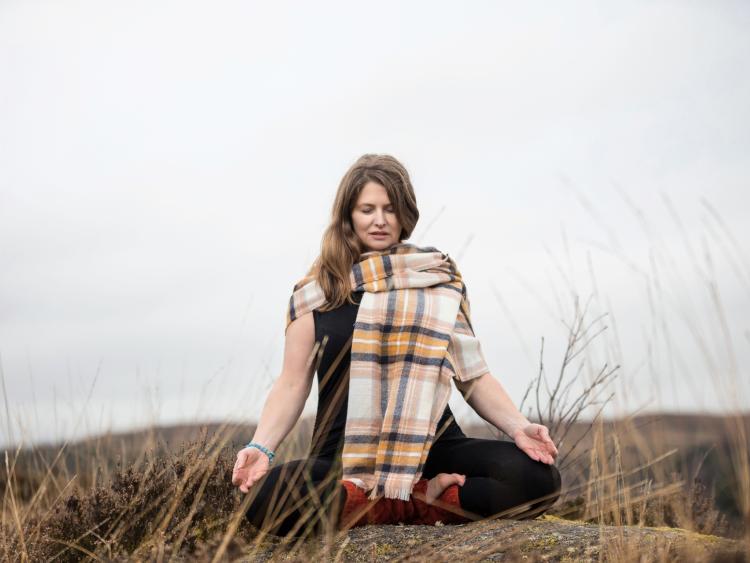 Noeleen Tyrrell, founder and director of Ard Nahoo Yoga School, has been certified as the first and only Anusara yoga teacher in Ireland. The certification means that Tyrrell is the only person qualified to teach Anusara yoga in the island of Ireland.

Full certification in Anusara yoga is granted only after a minimum of 500 hours extensive and advanced teacher training, mentoring and assessment, and is one of the most comprehensive post-graduate yoga trainings in the world.

Anusara is a modern-day system of Hatha Yoga, founded in 1997. The base philosophy of the practice is that life is a gift, and the practice invites and encourages students to celebrate this both on the mat and throughout their lives. This makes for a class that is strong, graceful and with a solid element of fun – something that is only too important in the modern world.

Tyrrell has been teaching yoga for over 20 years, both at her school in Leitrim and at studios all around the world. Her new qualification as a certified Anusara teacher is the culmination of extensive training with highly regarded teachers in America and Europe.

Tyrrell fell in love with Anusara yoga in 2010, after taking a class with renowned teacher Noah Maze (who is travelling from Los Angeles to teach a module at Ard Nahoo this year).

But what makes Anusara yoga different, in a world with many different forms of practice?

“The starting point of every Anusara class and practice is that everyone is perfect, whole and complete right now. The practice reminds us of our true nature and that is both empowering and inspiring – there’s no feeling of competition or rivalry in an Anusara class.”

In addition to her regular classes, workshops and retreats, Tyrrell has been running yoga teacher training courses at Ard Nahoo Yoga School since 2011, with over sixty of students qualifying in that time. The 200-hour training runs either on a part time basis (with one weekend a month spent at the retreat centre, as well as a 5 day residential) or as an intensive, which is a 28 day concentrated course.

The next intensive yoga teacher training is in August, 2017. The next part time course begins in October 2017, and both courses are conducted at Ard Nahoo Yoga School in Dromahair.