How to really annoy a Leitrim person ... 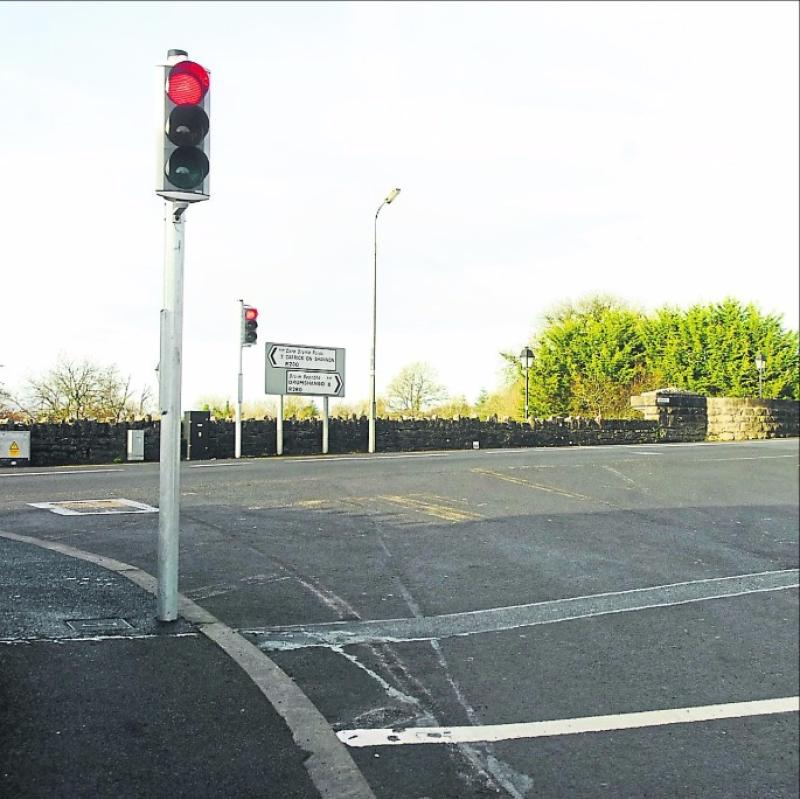 The fine people of Leitrim are well used to slagging, comments and stupid questions about this beautiful county of ours.

Anyone who has gone to college will know what it is like when people ask you if Leitrim is in Northern Ireland.
Others will tell you they have never before met someone from Lovely Leitrim. There are even some people who don’t believe this fantastic county even exists.

And outside of Ireland, don't even try explaining where you are from - if it isn't Dublin, Kerry of Galway then it doesn't register.

But according to a recent viral article from Lovin.ie the best way to piss off a Leitrim person is to simply ask "When's that second set of traffic lights coming in?"
Urban dwellers really get hung up on our lack of traffic lights, those who grew up with their lives dictated to by the stop/go colours just do not understand how we go about our days (quite happily) without having to be told when to stop and go - we just know!

So what pisses off our neighbours?
In Cavan you just need to bluntly ask "Ya wouldn't lend us a Euro, would ya?" to really get their steam rising.
In Donegal try mentioning, "There'd be nicer scenery down the south of the country, I'd say” and take cover for their reaction.

Our Northern neighbours in Fermanagh do not like to be asked "Is that beside Monaghan?"
Longford is another forgotten county, just tell them "It looks like such a gorgeous little county. I mean, whenever I pass by it on the Sligo to Dublin train." And run!
Roscommon often get brow beaten over "How did the Marriage Equality vote go?" … let's not forget South Leitrim was also part of that referendum vote.

And the home county of the famous Irish poet William Butler Yeats get really pissed off when their only claim to fame is a few members of Westlife.
Try shouting "Giz a few bars of Westlife, there” and then maybe run back to Leitrim!

What do people say about Leitrim that annoys you?