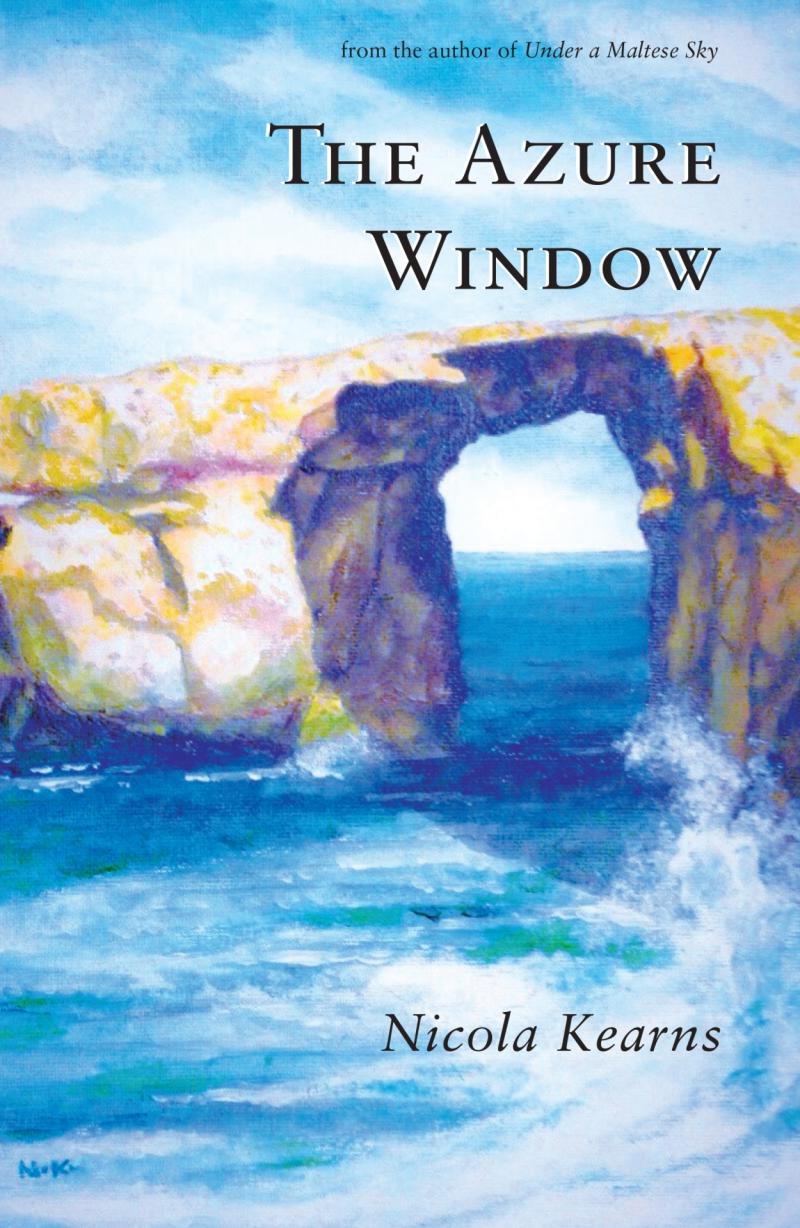 Nicola began writing this novel literally within a week of her first novel ‘Under a Maltese Sky’ being published.
The book follows the characters Ana, Franco and Billy but is also written in such a way that is not necessary to read the first.
“While I was last in Malta I visited the actual Azure Window and was gripped with an inexplicable feeling of sadness while there. It was as though something very sad had happened at the spot and I had a sense that I would never see this beautiful natural wonder again.

“The Azure Window and the feeling I had there kept coming back to me as I continued writing my novel, so much so that I used it as a backdrop to significant events that happen in my story,” Nicola explains.
Nobody was more surprised than Nicola when in March this year after a violent storm, the landmark sadly collapsed into the Mediterranean Sea.
This makes her book very relevant and has recieved much press in Malta.

The Azure Window spans over sixty years, from an island torn apart in the Second World War, to what is now a tourist’s paradise, the story interwines three separate love stories.
The focus is on three generations of women, who like The Azure Window, are beautiful, fragile and enigmatic.
Primarily set in Malta in present time, Jessy McGuill becomes drawn into the past and the life of her mother, Maria, whom she never knew. The truth she learns of her grandmother Ana’s endurance as she struggled to survive severe loss and heartache during the Siege of Malta, forms the backdrop to Jessy’s own story.

Like Ana, Jessy also finds love in Malta, until her grandmother arrives on the island, with a relative in tow. This young man Neil, brings with him his own secrets and the friendship between him and Jessy soon causes a ripple of unease for several reasons. A plot unravels that provides a particular and unbelievable twist which will captivate the reader. 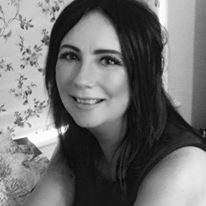 Nicola Kearns’ first book ‘Under a Maltese Sky’ was published in 2015.