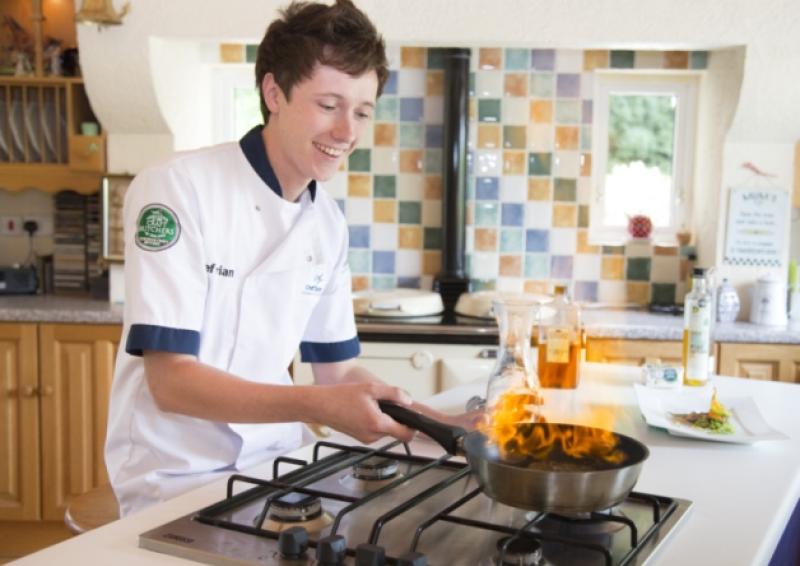 Much loved TV personality Chef Adrian - is officially a best selling author, the Cavan chef who went to school in Ballinamore hit the number on spot this week with his debut cook book Fake Away.

The new book, which shows you how to create your favourite take away dishes in a healthy way, has already been a massive hit, since it's release two weeks ago. 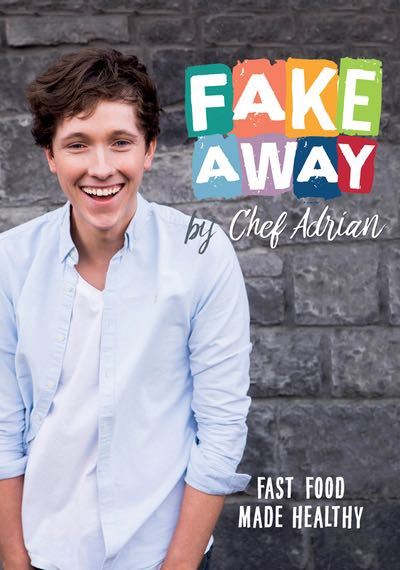 Announcing the exciting news on his Facebook page, the RTE star said he was overwhelmed by the support nationwide.

"Just as I was coming to terms with the idea that I had written and released my first cook book, I learn not only that so many of you have been making the meals (thanks for all the pics!), but also that Fakeaway is now the best selling cookbook in the country which makes me a best selling author," he wrote.
"To say I'm honoured and humbled would be too small a sentiment, but please believe me when I tell you that I am absolutely blown away by the support and love for this dream I had ten years ago as a 14 year old boy forging my trade in a Cavan kitchen.