NUI Galway is named University of the Year 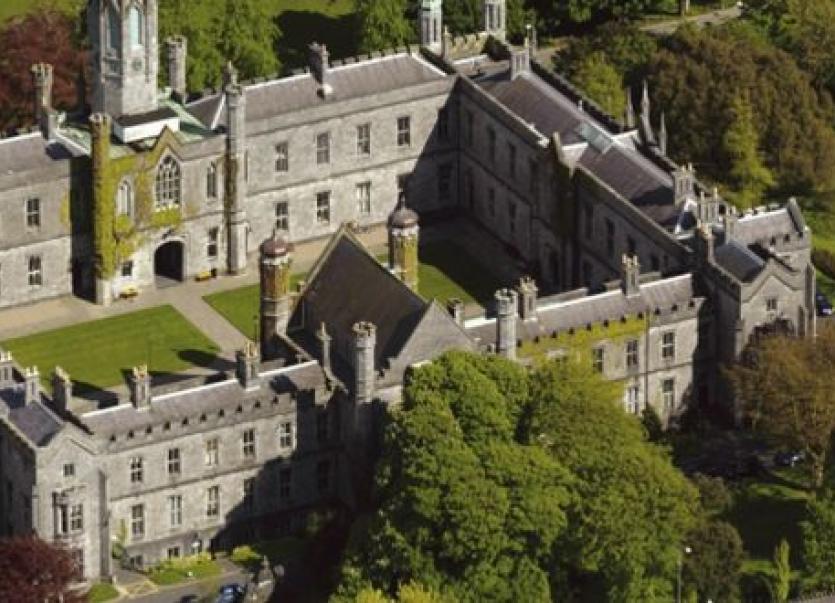 NUI Galway has been named The Sunday Times University of the Year .

NUI Galway is the University of the Year for the third time since the guide was first published in 2002. The university first won the award in 2002 and again in 2009.

The university has a reputation as a centre of excellence in relation to medical technology, as evidenced by the launch in September 2016 of Curam, Science Foundation Ireland's (SFI) centre for research in medical devices. The centre promotes links between academia and industry partners. The SFI and various companies will invest €49m over six years, with €19m more in funding coming from the EU’s Horizon 2020 programme.

The quality of academic staff at NUI Galway is also crucial to the university’s success, with a number of professors such as Henry Curran, Colin O’Dowd, Donal O’Regan and Dr Ronan Sulpice named among the world’s most highly cited researchers in an analysis of published research by multinational group Clarivite Analytics.

Research citations have helped the university rise further up the international university rankings this year. Academics garnered around €89,000 per head in research income in the Good University Guide’s latest survey of research power.

NUI Galway boasts the best job prospects of any university in the republic with an impressively low three per cent graduate unemployment rate, together with one of the best progression rates, which sees 88% of students complete their studies.

More than 260 students took part in NUI Galway access and foundation courses this year, with 150 receiving an offer of entry. In total, the access programme office has 1,100-plus undergraduates on its books.

NUI Galway's openness to alternative means of teaching and learning is evident, too, in its work with the Irish language. The university is close to the Connemara Gaeltacht, the largest Irish-speaking area in the country and as such NUI Galway celebrates and promotes the Irish language offering classes from beginner to advanced level as well as programmes taught through the medium of Irish. 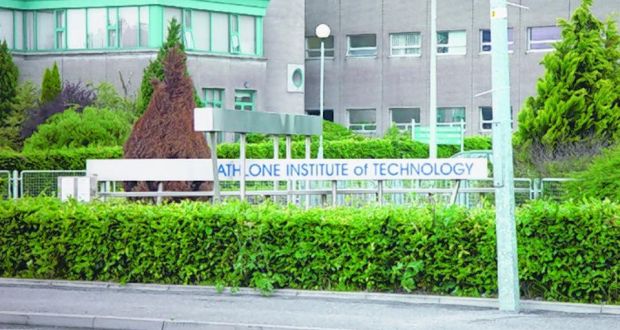 AIT’s association with polymer engineering is particularly strong, with PhD graduates each year, plus level 8 honours degrees in the area and applied and basic research. And the IT is now also the lead provider for a new three-year apprenticeship that leads to a BSc in polymer processing, one of the first of the new employer-led apprenticeships in the country. These address an important gap in the market and one that is on trend: IBEC groups in the medical technology and polymer sectors launched three new apprenticeship schemes this summer.

AIT also identified a skills shortage in the biopharma and medtech sector and, after two years in development, has launched a degree in microbiology — the only course of its type offered through the CAO.

However the focus of AIT is not solely based on science as the Institute recently developed a progressive new educational and training programme for social care students together with non-governmental organisation (NGO) Genio. A supported self-directed living (SSDL) certificate course teaches practitioners how to enable people living with a disability, mental health issue or dementia to move from being marginalised into living full lives in their communities.