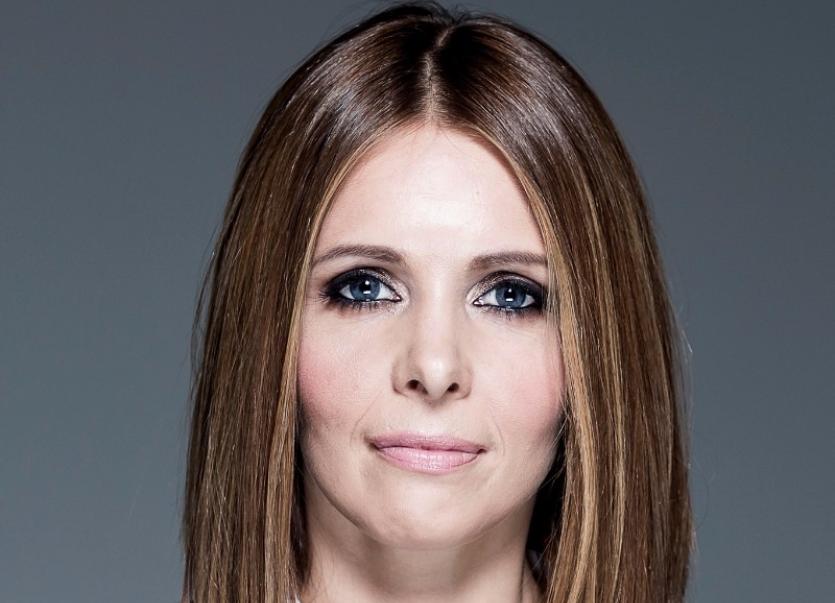 The Leitrim Observer, in conjunction with Landmark Central/360 in Carrick-on-Shannon, is giving one lucky reader the chance to win a pair of tickets to Jenny Green's Electric Disco Tour.

The show is the most -in-demand club booking in the country at the moment and it is heading to Co Leitrim on December 23, 2017 for one night only.

Jenny Greene started Djing very early in life and currently presents one of the biggest dance shows in the country - The Electric Disco - on Saturday nights from 8-10pm on RTÉ 2FM.

What radio station does Jenny Greene currently work for?

Email your answer along with your name and contact number to: leitrimobservercomp@gmail.com Don't forget to include the words 'Electric Disco Tour' in the subject line of the email. You can enter as many times as you like but please be aware that entries are only open to those over the age of 18.

Entries will close at 1pm on November 22, 2017 and the winner will be notified. This prize is not exchangeable/redeemable for cash.

If you want to guarantee a ticket for the show, tickets are now on sale, book yours through www.ticketmaster.ie or call 071 9622222 for further information from Landmark Central/360.