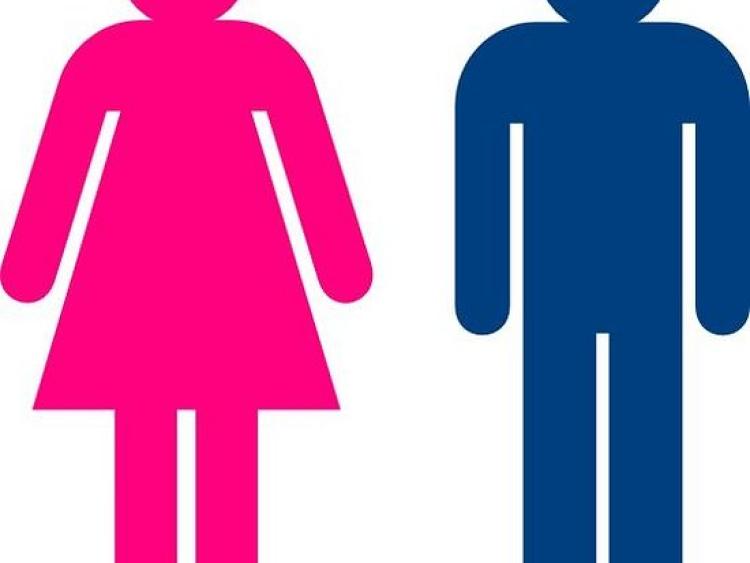 An analysis of the gender balance of 11 Local Community Development Committees (LCDCs) has revealed that only one has a majority of female members while only four more, including Leitrim (33%), have female representation of over 30%.

The lowest representation of female members on LCDCs are in Monaghan, Longford and Westmeath, which all have less than 20% female representation.

Of the 11 committees three have female chairs - Sligo, Roscommon and Monaghan while Dun Laoghaire Rathdown - which has the highest percentage of female representation at 61% - has co-chairs which include one female.

Overall, however, of the 198 members of all 11 LCDCs, the representation of women is just under 30%.