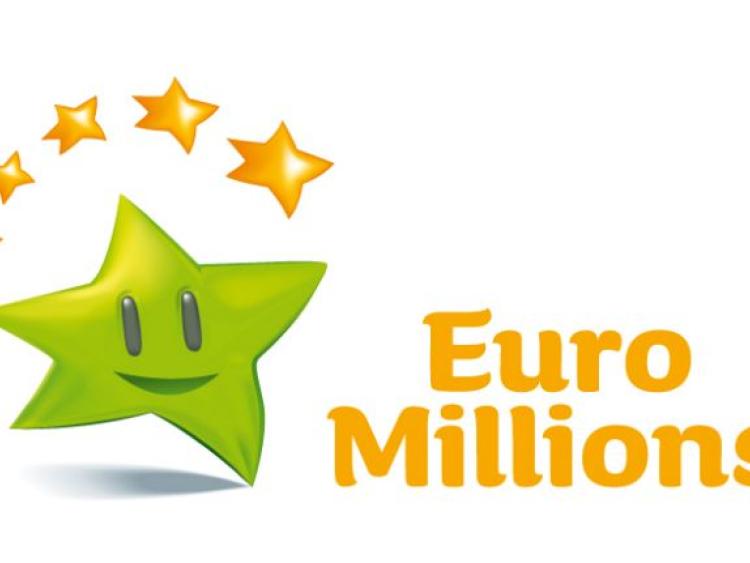 An Irish national lottery player could find themselves catapulted onto the 2018 Irish Rich list if their numbers come up in tonight's EuroMillions Draw with a jackpot worth a mind-blowing €110 million.

An Irish winner would find themselves the 110th richest person in the country – ahead of Riverdance creators Moya Doherty and John Colgan (worth €102m); former formula one star Eddie Irvine (worth €83); former One Direction star Niall Horan (worth €77m) and singer Van Morrisson (worth €68 m).*Sunday Independent Irish Rich List 2018

A National Lottery spokesperson said today excitement is mounting as the EuroMillions rolls to a life-changing amount.

“With the jackpot rolling to this mega amount there is massive interest from our players,” the spokesperson said. “And this is helped by the fact that Ireland is on a EuroMillions roll at the moment with three jackpot winners and 31 EuroMillions Plus wins in 2017, a record since the game began in 2004.”

“We are advising players to play early to avoid queues. You can buy your tickets in store, at www.lottery.ie or through the National Lottery App.”

An Irish winner would literally have the world at their feet. Here are five luxury, decadent items you could buy if your numbers come up!

You could spend some of your winnings on Ireland’s most expensive house Luggala in Roundwood, Co. Wicklow. Hidden inside a secluded valley this exquisite 18th-century pile comes with 5,000 acres and will set you back a cool €28 million.

Swap your old banger and trade up the world’s most expensive and fastest car - a Bugatti Veyron EB 16.4. This rush of revs has a price tag of €1.6 million.

Ever fancy your own island? If you are a winner on Friday Pumpkin Key, an extraordinary private island totaling 26 acres in the Florida Keys is yours for a cool €76 million. It is just 10 minutes by helicopter to Miami's infamous South Beach.

Luxury jewellery designer Azature has created a nail polish that contains a staggering 267 carats of black diamonds - a snip at €207,000. Only one bottle of this eye-wateringly expensive polish was made by the company – so get your order in!

Take luxury air travel to new heights with the state-of-the-art, ultra-long-range executive Gulfstream G500. Costing a staggering €35 million it boasts bespoke cabins with seating tailored to the needs of the customer and high-speed internet.