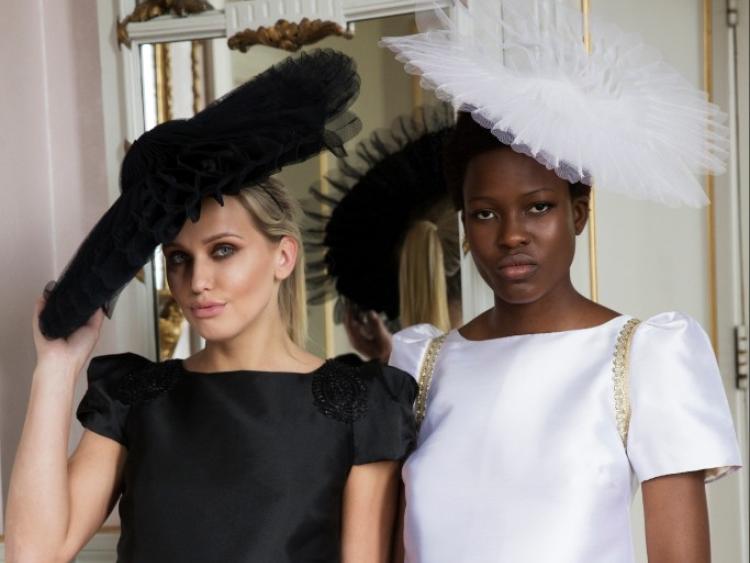 Catriona Hanly was named Designer of the Year at the Rose of Tralee Fashion show two weeks ago. 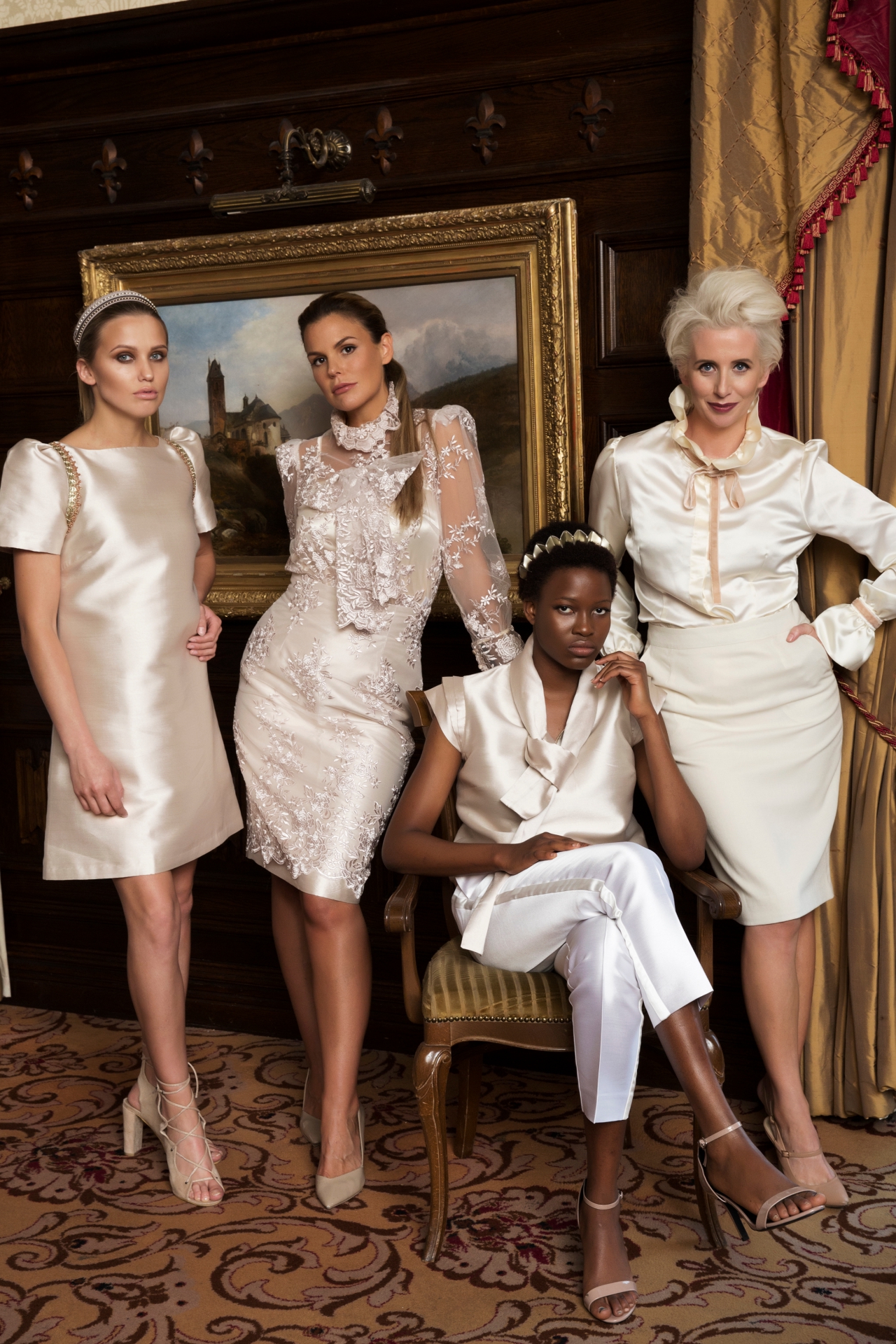 Catriona from Strokestown, Co Roscommon is an interior designer and jewellery designer.
Catriona fashion portfolio showcased three ensembles at the high profile show during the Rose of Tralee Festival - one being her signature Donegal tweed look which caught the eye of celebrities on the night. 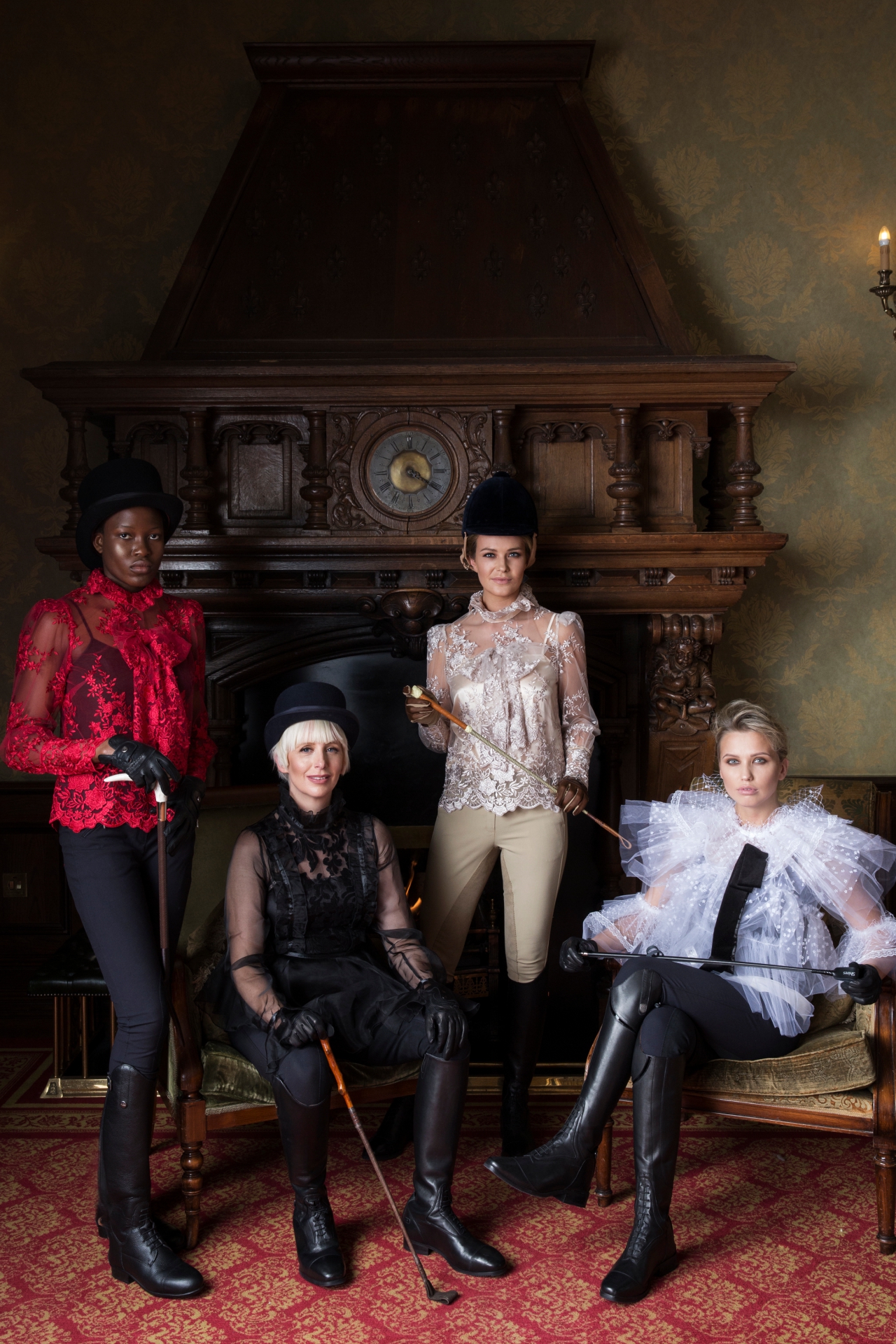 Catriona learned her craft at Barbara Burke college in Dublin and St. Martins in London. She is now based in London styling for celebrities such as Kate Nash, Vogue Williams, Georgia Toffolo, Wolf of Wall Street actress Madison McKinley and Yolanda Kettle from the Crown.

In addition to that she has a tailoring boutique established in West London.
Visit: www.catrionahanly.com