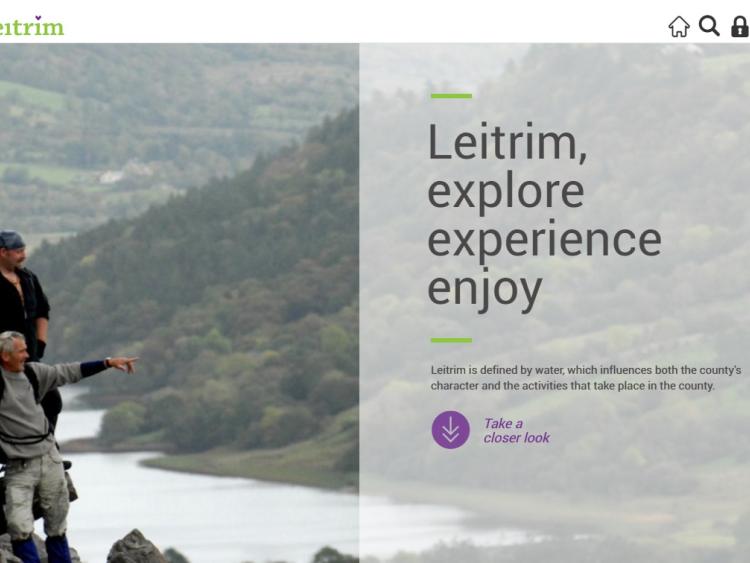 Overseas tourists visiting Leitrim are not only staying longer, but also spending more than those visiting our neighbouring counties.

Figures revealed by County Leitrim Tourism Officer, Sinead McDermott, at Leitrim County Council’s Tourism Briefing in Carrick-on-Shannon last Monday, showed the average spend per person for overseas visitors to the county was €439 per head in 2017.

This is higher than the equivalent spend per head seen in counties Sligo (€260) and Donegal (€322), during the same period, said Ms McDermott.

While, officially, there are 1300 people employed in the tourism sector in the county, Leitrim County Council Chief Executive, Lar Power, says he believes this number could be as high as 2,000.

This means that nearly one quarter of Leitrim workers are employed either directly or indirectly in this sector.