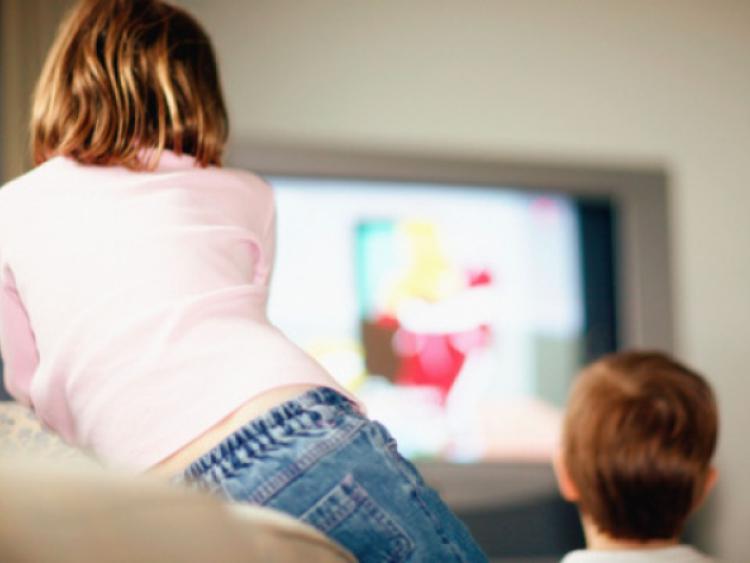 We need to start teaching our children to be more resilient to disappointment.

A teacher recently commented that Irish children are the “most physically safe but mentally fragile generation she has ever encountered in her 40 years in the classroom”.
A worrying thought, pointed out former teacher and current Leitrim GAA president, Andy Redican at the recent launch of Leitrim's Health Is Wealth 2019.
Speaking in the Drumkeerin community centre, Mr Redican noted that 70 young people took their own lives in Ireland last year and stressed the importance of building resilience and addressing mental health issues in our youth in particular.
“Our children live in an unreal world,” he said, surrounded with social media devices and the intrusion their use brings.
“We are paranoid about our children's safety, but children are not taught to problem solve, to be self-reliant. They are not taught to cope with disappointment.”
Something needs to be done to address the pressures felt by young people, he said, proposing that instead of taking up seven subjects in the leaving certificate, perhaps students should take up five with the remaining subjects including classes on problem solving, mental health or drama - to help build up confidence and resilience.
Mr Redican paid tribute to Leitrim's Health Is Wealth for helping to remove the stigma surrounding mental health issues and for bringing forward the strong message that “it is ok to not be ok and ok to look for help”.
He praised event organisers Valerie Cogan and Hubert McHugh for their work in founding the free event and for working to continue its legacy over the last three years.
He encouraged as many as possible to make the time to attend Leitrim's Health Is Wealth on March 27, in The Bush Hotel, Carrick-on-Shannon.
“If it is anything like it was last year than the place will not hold the people attending,” he said.
For more details on the speakers who will be addressing this year's Leitrim's Health Is Wealth and other mental health advice, see their facebook page.