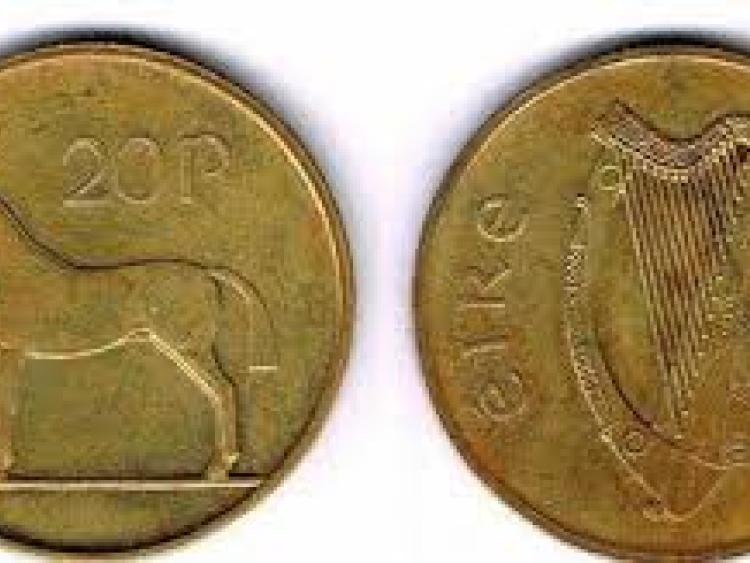 They're worth a lot of money

The rare version of the coin from 1985 will be on auction at Whyte's auction house as part of The Eclectic Collector auction.

The Central Bank says that fewer than 50 pieces of the 500 issued in 1985 were not returned when the Euro was introduced in 2002, meaning if you manage to find one down the back of the couch you're laughing.

The auction will take place on April 6 at 11am in the Free Masons’ Hall, Molesworth St, Dublin.