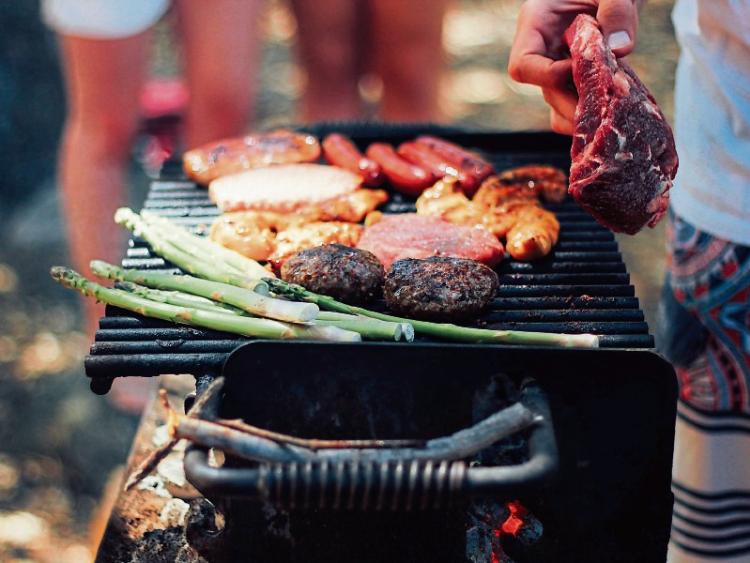 Sausages, chicken and burgers are our top choices

As 58% of people in Leitrim get ready to fire up the BBQ this summer SuperValu have revealed that the people of Leitrim are boring BBQers.

People from Leitrim keep returning to sausages, chicken and burgers as their meat of choice during BBQ season while surprisingly less than ten percent are planning on cooking one of the most delicious cuts of meat, a steak, on the BBQ this summer.

Over the coming months SuperValu is encouraging people in Leitrim to #LoveMeat and think outside the box for not only their BBQs but all their summer meals.

Irish meat, and in particular Irish beef, is recognised for its quality across the globe and SuperValu’s survey results reveal quality is the most important consideration for people when buying meat followed closely by taste, range and value which means SuperValu meat is the perfect choice for any occasion this summer.

Irish Beef is one of the most popular choices of meat and SuperValu’s beef is sourced from over 16,500 farms across Ireland.