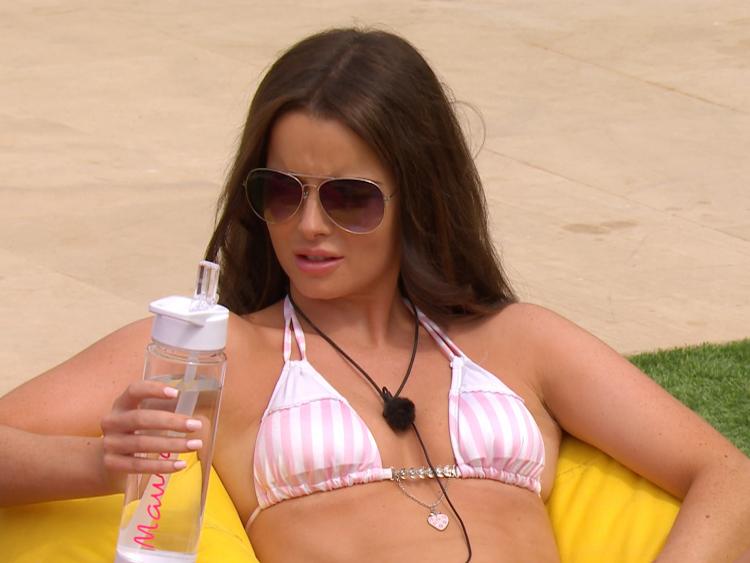 Sunday night’s episode of Love Island was full of drama and entertainment after Tom Walker ruined his chances of spending the night with Maura Higgins in the hideaway.

The pair had been flirting and shared some heated kisses but the Longford beauty overheard Tom talking to the other boys in the villa before the pair were to spend a night together under the covers.

Earlier on the show, Maura said to Anton that if they were both outside the villa and met as strangers they would have ‘got it on’ long ago. Anton also made comments about how incredible Maura looked on Sunday night’s episode.

BoyleSports have therefore made it 5/4 that Maura and Anton will hook up and share a kiss in the Spanish villa and it’s a short 8/11 that Tom Walker will be the next male to be eliminated.

Poor Yewande looks like she is about to be dumped for new girl Arabella Chi after Danny Williams’ head was turned by the new girl as she chose him to go on a date. The scientist had been growing close to Danny and was initially upset when he turned his attention to the newcomer, even debating leaving the villa.

It’s up to Danny now who he will chose with BoyleSports offering 11/10 that the Dubliner will be eliminated next having been cut from 9/4.

Sarah Kinsella, spokesperson for BoyleSports said: “It was cringey watching Tom Walker ruin his chances with Maura after she overheard a comment that he made to other boys in the villa about Maura being ‘all mouth’. Maura and Anton are clearly attracted to one another and the Irish model could now ditch Tom for the Scottish beau, so we’re offering 5/4 that they will share a kiss by the end of the week”.