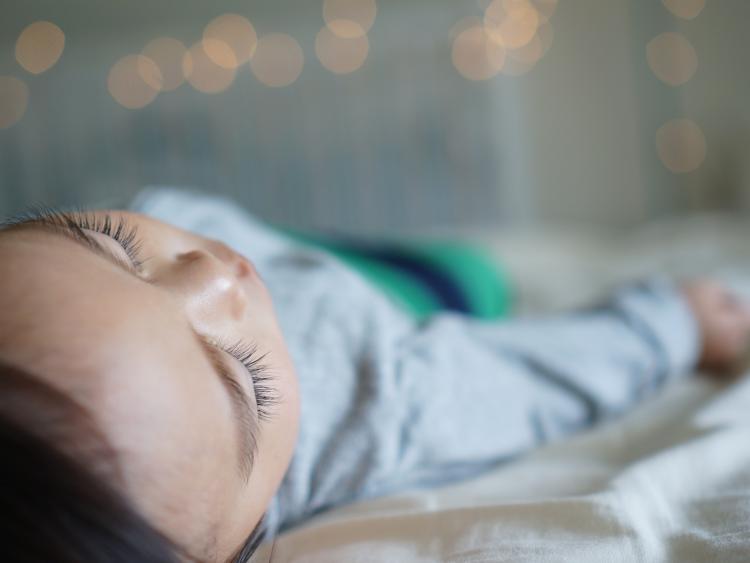 Nap times are bliss, they bring peace and quiet, a chance to catch your breath and hit the reset button before the toddler tornado returns to action in the afternoon

It's all fun and games until your toddler (still just a baby) decides to drop his precious two hour day-time nap.

All good things must come to an end and it looks like July 2019 will be marked down in our family history as when it all came undone.

While I was busy planning summer days out and prepping for the transition to big school and keeping the laundry flowing my 22 -month-old baby was concocting the mother of all surprises.

Nobody in the house is any way equipped or prepared to deal with the little tornado being awake for all of the daylight hours.
There goes my sneaky coffee break, my time to sit down, take a breather and hit reset for the afternoon before speeding my way through some chores or spending some one to one time with my eldest.

The biggest kid can kiss goodbye to her much needed time alone to play with her toys “properly” without interruption.
The two hour sanctuary also allowed my husband to get some paperwork done (and watch youtube) on days he has the kids and I know my mother is already mourning over her “break” from the crazy baby who does not stop.

In an effort to check off some of our Summer Bucket List we spent a weekend hitting Glencar Waterfall, O’Rourke’s Table and An Tóstal festival in Drumshanbo. We had so much fun that there was no time set aside for a nap. I thought he would sleep in the car but he didn’t and then I believed he might nod off in his push chair but he refused. 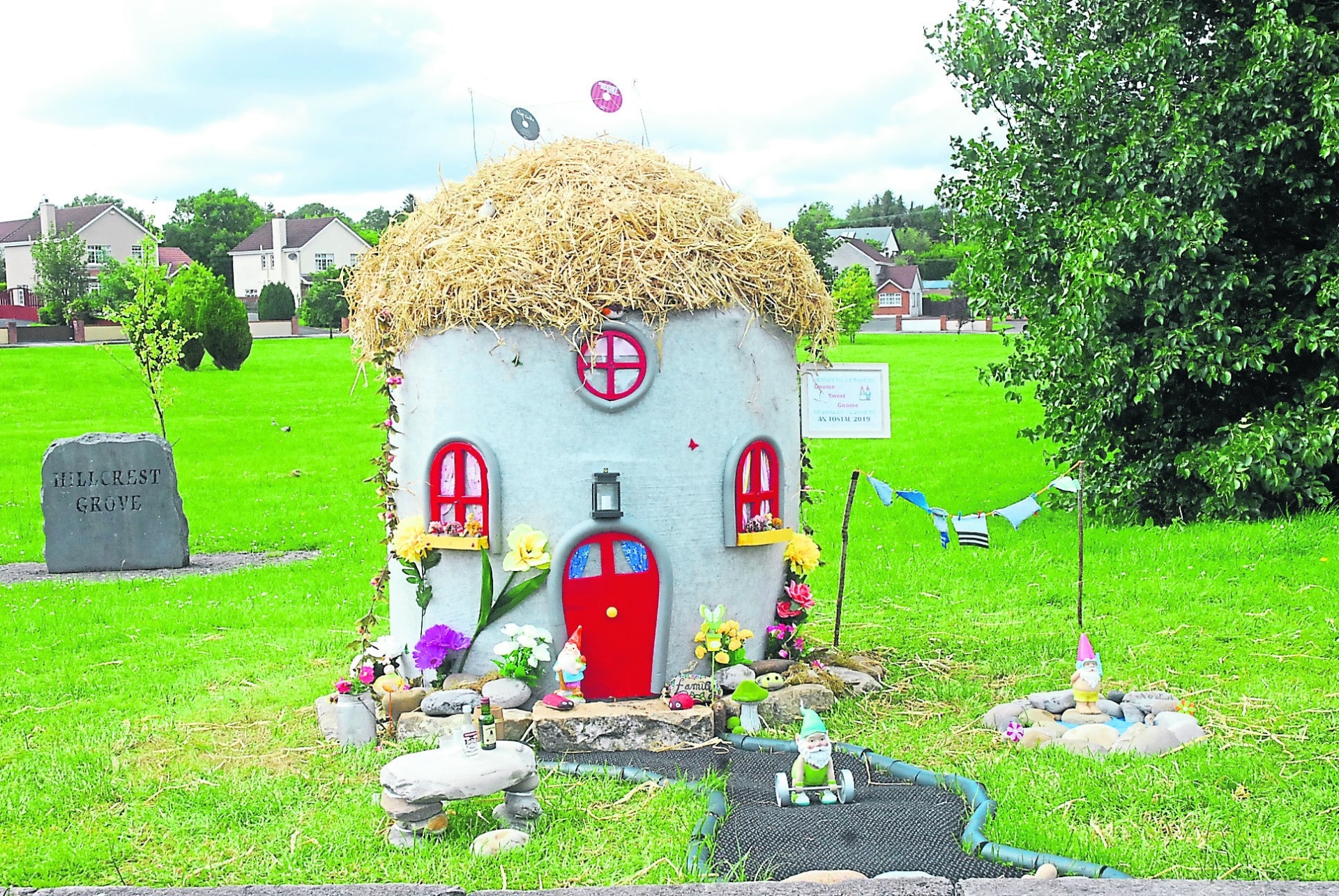 Stylish Silage at An Tóstal

Weekends are for living life aren’t they … except when they come back to bite you during the week.

Monday no nap, Tuesday no nap, Wednesday temper tantrum at the sight of his cot at nap time … uh oh.
While a reduction in day sleep could be understood and acknowledged by the household, dropping two hours out of the sky is not acceptable.

Of course aside from our very selfish individual reasons for keeping the nap there is the welfare of the child to think of. My boy is an active one, from the moment he opens his eyes he is up to mischief, he notches up more steps before his breakfast than I do most days.
He does not walk - he runs. He plays football, chases the dog, and takes great effort to climb on everything and magically get his body though spaces that bodies should not go through. He needs a nap, we all need him to nap!

While he definitely has been tired come early evening after no day time sleep, he has not been cranky. He has shown signs of being a little bit more emotional, clingy and sensitive but to be honest I was expecting full on meltdowns by 7pm.

By the time bedtime rolls around he is settling down a lot quicker, which I am sure his poor cot is happy about as it had become routine for him to spend 30 minutes kicking the cot and trying to break the railings before dreamland beckoned.
But I am not giving up the golden nap just yet, even if every second day he took a day time snooze it would be helpful, it would give us time to plan for the end.

I think I might call my trade union for advice, after all a coffee break is mandatory isn't it - nobody can be expected to look after a super active human for 12 hours without some kind of break ... can they?

An all out strike seems unreasonable but a work to rule may be enforced.
Negotiations continue.

Also read: Re-discover Leitrim with the kids this summer