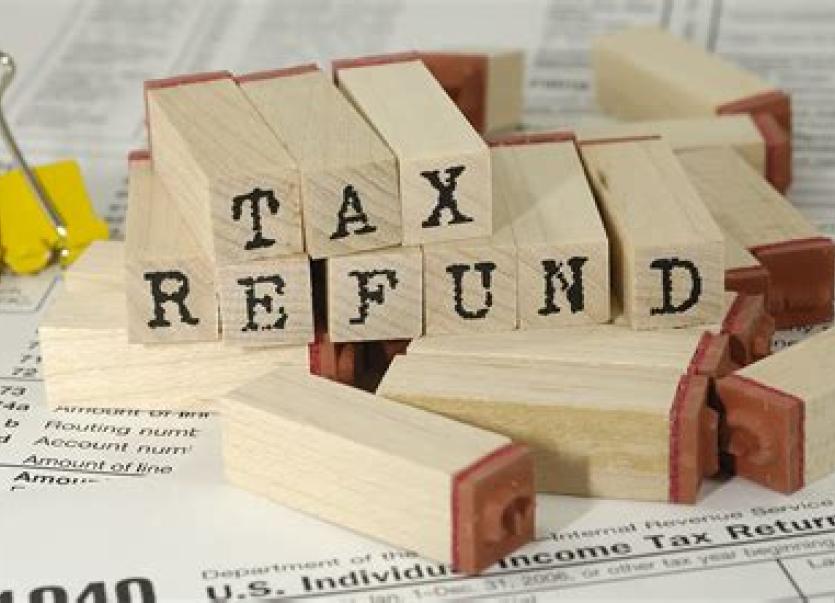 Almost three quarters of Irish taxpayers are missing out on money from Revenue by not claiming a tax refund on their annual medical expenses, while 4 in 10 don’t even know of the relief’s existence – up from 10% in 2017. These are among the primary findings of the latest Taxback.com Taxpayer Sentiment Survey Series 2021. The research from over 3,200 taxpayers from www.Taxback.com’s nationwide database looked at the Irish public’s awareness around tax reliefs.

Marian Ryan, Consumer Tax Manager at Taxback.com commented on the findings, “Medical expenses are possibly the most basic, straight forward tax relief there is – and one that applies to probably every taxpayer in the country. If you see a GP or consultant, or even if you have prescription fees, you are eligible to claim tax relief. That nearly three quarters of the population do not claim this relief is indicative of the fact that Irish people, in the main, severely underutilize the tax relief available to them. This contention is supported by Revenue figures which show that in 2018 just 522,800 claims were made for this relief. When you consider that Ireland has approximately 1.9 million employed persons aged 15 years and over– most of whom would be taxpayers and so eligible to claim this relief – it becomes very apparent just how many people are missing out.

If you look at the data, you’ll see that the average person in Ireland has taken 3 – 5 trips to the GP per year – at an approximate cost of €60 per trip. So, if you took 4 trips you would be eligible for a refund of €48. While not a huge amount, if you add this up over 4 years – which is how far back you can go to claim – you’d have nearly €200 coming to you. Definitely a sum not worth leaving behind.”

“As a nation, we simply are not aware of what’s available to us in tax reliefs and refunds – many of our European counterparts are streets ahead in this regard, possibly due to the fact that Ireland is one of the only countries in the world where there is no onus on PAYE employees to file a tax return. Most countries have an obligation to file a tax return each year regardless of their employment status – and so the idea of leaving money behind with the Taxman is simply unheard of. We don’t know enough about our tax refunds here, and this lack of awareness is actually costing people money.

The most commonly recognized relief is medical expenses – but given that it applies to most people you would wonder why just 6 in 10 know about it. What’s more, when we asked the same question four years ago in 2017, 9 in 10 people knew about it – so we are actually getting worse!

Also, the limited number of people aware of the Work from Home allowance is surprising given that huge swathes of the Irish workforce are currently working remotely and would be eligible to claim for this.

Tuition Fees, Flat Rate Expenses, Carers’ Allowance – granted these won’t apply to everyone but a basic knowledge of tax reliefs should be prevalent amongst taxpayers to ensure greater uptake of the tax supports.”

Ms. Ryan commented, “A third of taxpayers believe our system is too harsh on middle income earners – this is an argument that has garnered greater attention and support in recent years. The tax liability faced by recipients of the TWSS as a result of the pandemic is a recent example of this. Those on middle incomes were impacted a lot more than those on lower incomes and the higher income earners most likely didn’t receive the TWSS and so remained largely unaffected.

A further third of respondents believe the rich aren’t taxed enough – while the poor have to pay more than their fair share. This brings up the subject of ‘wealth taxes’ which enter the public discourse every few years, to varying degrees of support from the public and other parties.”