New Rules: "How anyone in a sane mind could come up with this is beyond me" - Cllr Michéal Naughton 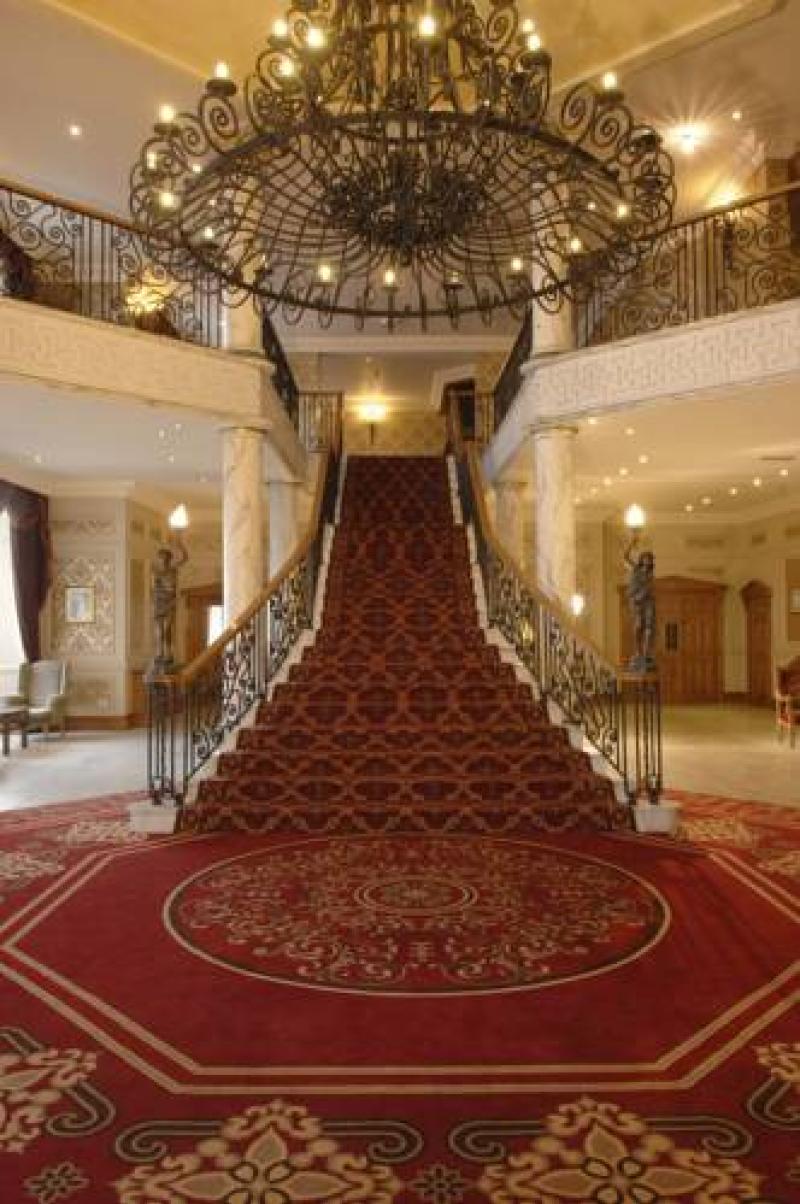 The general manager of one of Donegal's biggest hotels has warned he will not enforce the new Covid hospitality regulations.

Cllr Michéal Naughton maintains that the new rules are discriminatory, particularly to people from Northern Ireland, and was not going to police them for the Government.

The Cabinet agreed on Monday night to plans which will see the reopening of indoor hospitality from next week.

Under the plan, people seeking to drink and dine indoors will have to show proof of being fully vaccinated or having recovered from Covid-19 within the past six months by way of a QR code sent out by the Government.

Hotels will also be able to cater for non-residents once the new regime kicks in.

The new laws will have to be rushed through the Oireachtas this week, in order to allow premises open before Friday, July 23.

It is expected they will operate until October 9, but they can be extended. 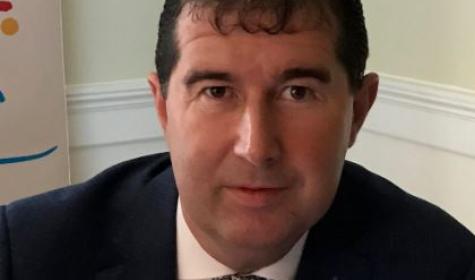 Speaking at this afternoon's meeting of the Donegal Municipal District, Cllr Micheal Naughton who is also the general manager of the Clanree Hotel in Letterkenny, said the hospitality sector "was suffering beyond belief".

He said he was extremely disappointed with the hotels, vintners and restaurants associations that would allow this to happen.

"How anyone in a sane mind could come up with this is beyond me. If you are coming to the hotel you don't need a vaccination but if you are coming for a meal you do, yet the same people are in the same premises.

"I appreciate we have Covid and people are living with what happened in December but I cannot get how someone can think this is a solution. If that was the case why did they leave them closed?

"To me this is nothing short of discrimination, yet they are going to let people into the country. Nobody is going to supervise them and on July 19 Britain is basically going to open up.

"Our biggest market in the hospitality sector in Donegal comes from Northern Ireland but they are not going to have a cert. Who is going to police this? Am I going to put people on the door?

"I want to put it on the record that our hotel will not implement it. I am not going to be a guard enforcing this and I am not going to discriminate against people. It's not viable or possible to run a business the way they are thinking."

Cllr Naughton claimed the country was being run by civil servants who had very little knowledge of businesses or how they were run.

"It's time the Government stood up and called a stop here. Who is running the country?"

He added he recognised Covid was present but pointed out how in his hotel in Letterkenny he had staff working in the kitchen, bar staff, girls in reservations, sales and marketing in the same office - nobody was working at home.

"Yet we can open for tourism hospitality and expect staff to go in there. It's time people stopped hiding behind Covid."

Supporting this stance, Cllr Michael McMahon said he had to agree saying the new rules would have a major impact on places like Ballyshannon and Bundoran where tourism was their main industry.

MD chairman, Cllr Barry Sweeny said hospitality had suffered so badly and appreciated how difficult a situation the hospitality found itself in but they also had to remember they were still in the middle of a public health emergency.

"It's a very difficult situation to be in, do we open up or do we close everything down?"

The director of economic development, emergency services and information systems, Garry Martin, said he knew there was a concern from their own public health advisors in relation to our proximity to Derry and Northern Ireland  as well as the infection rates associated with the Delta variant.

"We are continuing as a council to give people the best advice we can. The business fraternity wants to open and make but they can get frustrated when asked to do things that can be quite impractical."

He added as a county they had to work to the public health advice but as a council would continue to support their businesses as best they could.