'People will quit their jobs if they're not getting what they want', Expert predicts 'raft of resignations' as office work returns 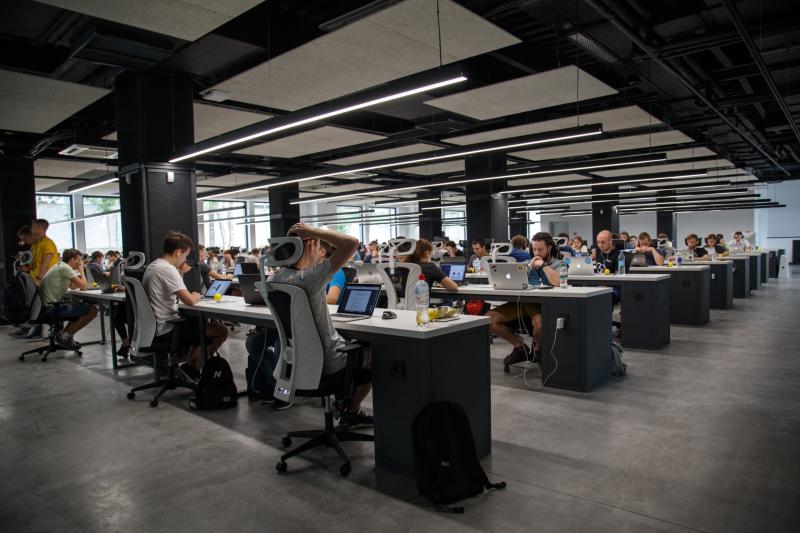 'People will quit their jobs if they're not getting what they want', Expert predicts 'raft of resignations' as office work returns

An expert has predicted employers could see a raft of resignations as the return to office accelerates, that is, unless organisations change their structures and the way they deal with employees.

Dr. Nigel Paine, former Chief Learning Officer at the BBC, has said that Covid-19 has been a wake-up call for CEOs and employees are no longer content to sit in organisations which are not delivering what they want.

"People will quit their jobs if they are not getting what they want. These are smart, engaged people who have good jobs but they are quitting because the organisations are not delivering what they want," he warned.

He pointed to the so-called 'Great Resignation' in the US, where four million Americans quit their jobs in the month of July alone, according to the U.S. Bureau of Labor Statistics.

“What happened in the US is unprecedented but I think we are going to see that process accelerating around the world and in Ireland," Paine said.

The evidence from across the Atlantic suggests that people are leaving their jobs in search of more money, more flexibility and more happiness. Many are rethinking what work means to them, how they are valued, and how they spend their time.

“Workers are thinking they only have one life and are looking at whether or not their job holds value for them anymore. Organisations will be working out how they can keep people and throwing money at it won’t help at all.

"It is not a question of money, it is a question of agency and meaning. Organisations need to craft meaning rather than write more cheques. Going back to a place where people don’t have agency is going to be really difficult.”

Paine, who will be the keynote speaker at Learnovation Summit taking place this week in Dublin, added that CEOs will need to adapt now that staff are returning to offices.

"The days when CEOs sat in a room and made all the decisions on how organisations are going to run is over," Paine said.

"Demands that work can no longer be done from home reveals a hidden communication that CEOs don’t trust their staff. It is such a yesterday view of the world and staff. They trusted them to work from home for 18 months but they don’t any more.

"It’s a terrible message to be sending out.”