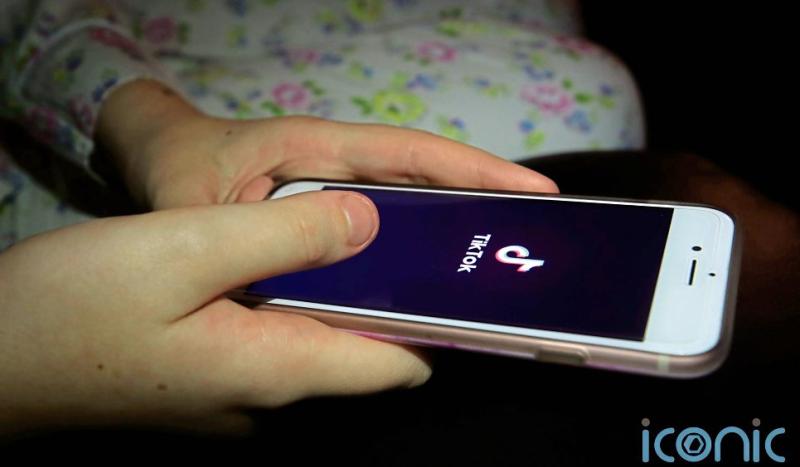 Cats, sea shanties and Euro 2020 were among the biggest trends on TikTok in the UK during 2021, according to figures from the video-sharing platform.

The social media giant’s annual review showed that the most popular video of the year on the site was Mia the cat – user @mmeowmmia – completing an obstacle course, which has been viewed more than 184 million times.

That topped the list ahead of @mr.colitiscrohns’ video raising awareness about Crohn’s disease, which has been watched more than 171 million times. 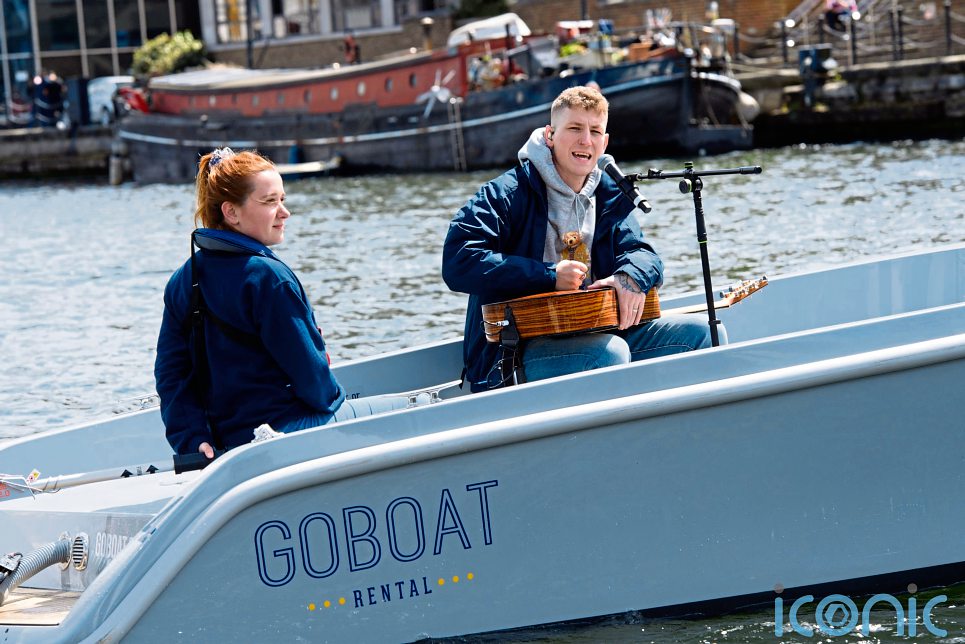 Euro 2020 and England’s run to the final of the football tournament was named the top cultural moment of the year on the platform, ahead of Ed Sheeran performing live, the British Fashion Council’s new generation initiative, and the craze for performing sea shanties which emerged earlier this year.

“Our Year On TikTok is a homage to the diversity and unpredictability of 2021,” said Rich Waterworth, TikTok’s general manager for the UK and Europe.

“While the UK was at its lowest, we had modern-day sea shanties on the airwaves, powered by a TikTok trend and our community.

“As we experienced the joy and pain of a near-win at the Euros, we brought Ed Sheeran’s new music to millions of people during our Uefa Euro 2020 Show. 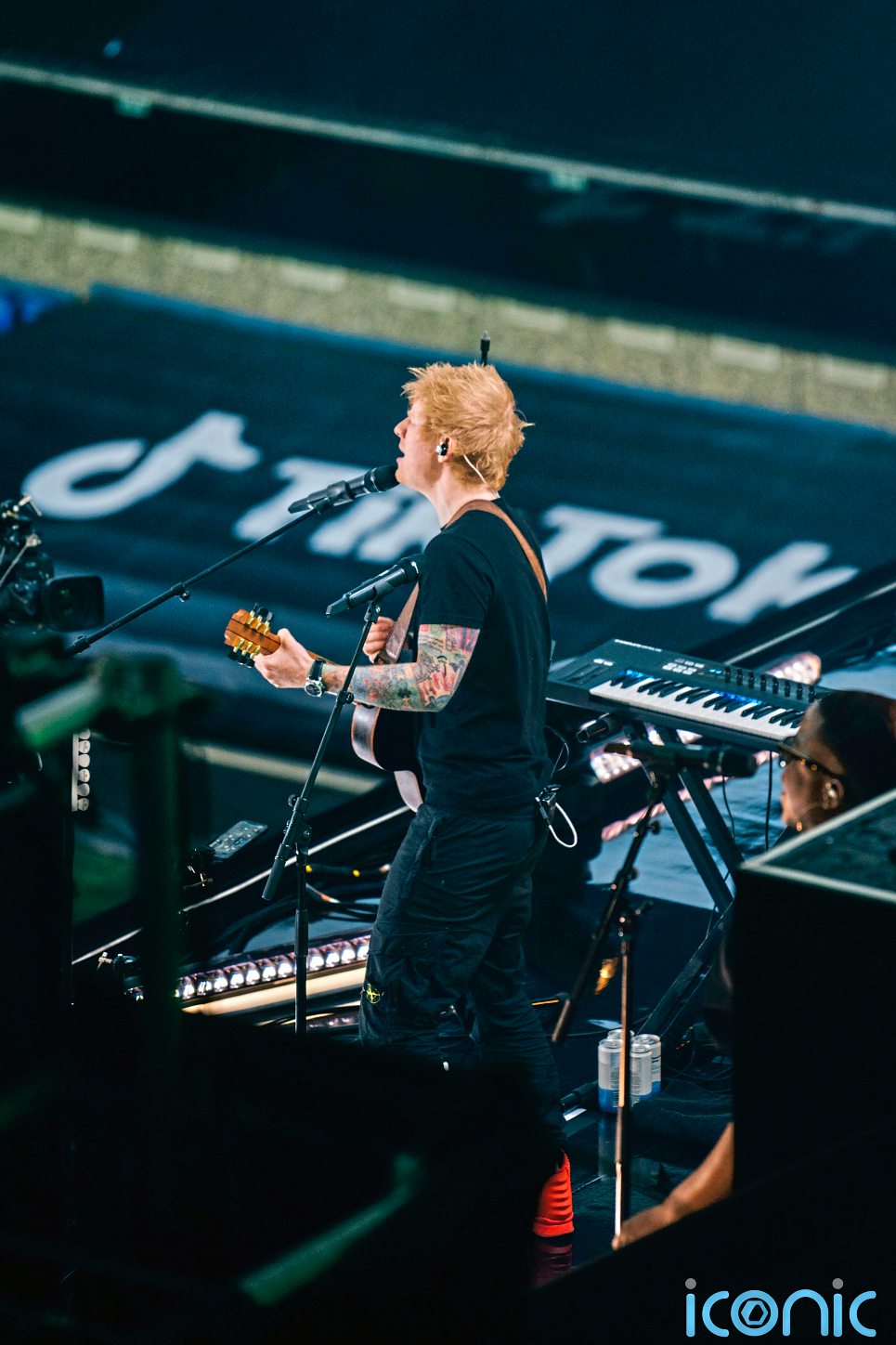 “In the past year, TikTok has been at the centre of so many cultural moments, and we’ve been proud to be a place where people can come together, through good times and bad, to laugh, smile and express themselves.

“As we head into 2022, we know that our community will continue to surprise us, bringing joy to everyone through their creativity.”

To mark the release of its Year On TikTok review, the platform has launched a new Q&A feature for users which invites them to look back on their own most memorable moments in 2021 by answering questions such as “What was your 2021 highlight?”