It really should be the 'wearing of the blue' 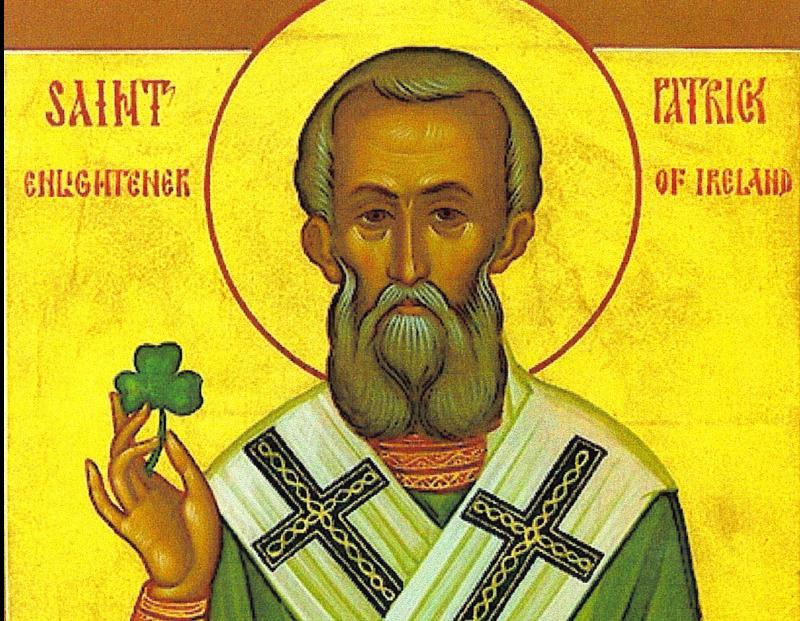 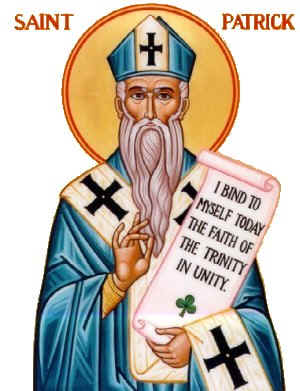 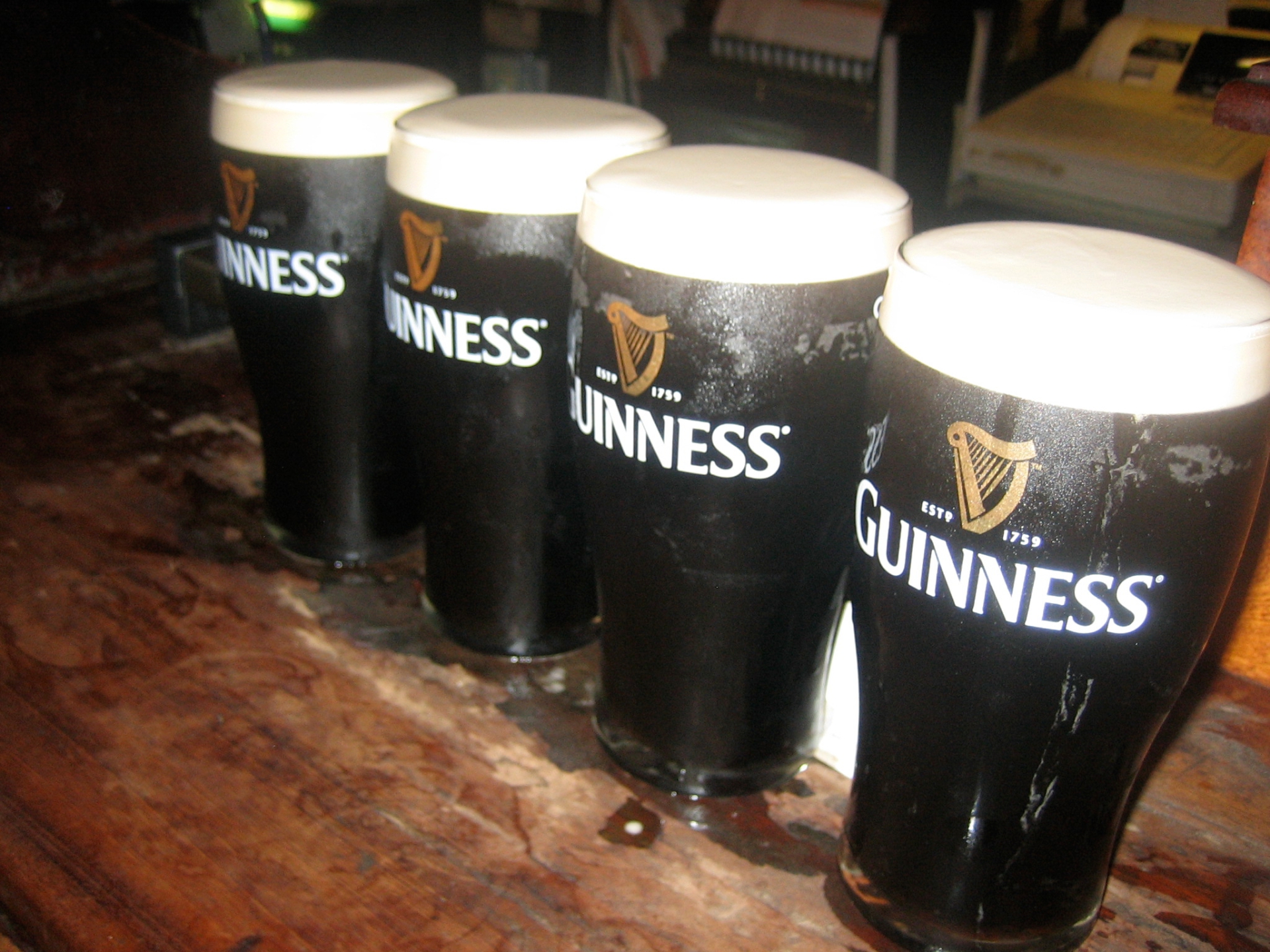 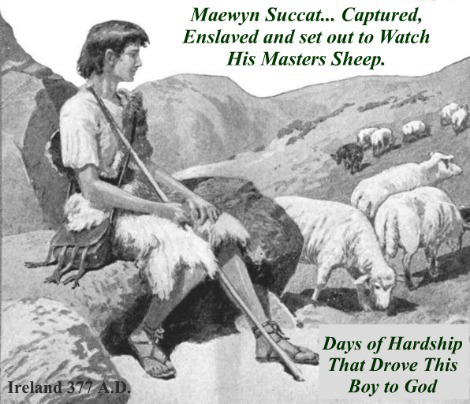 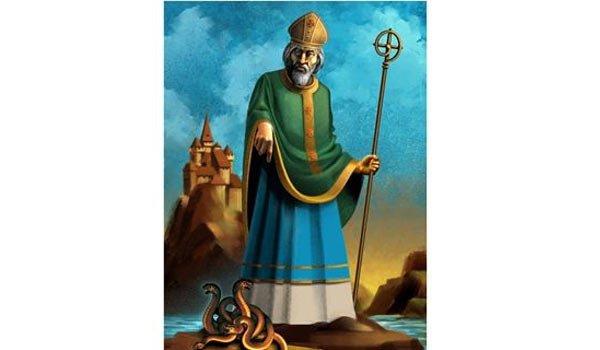 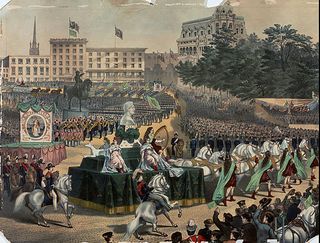 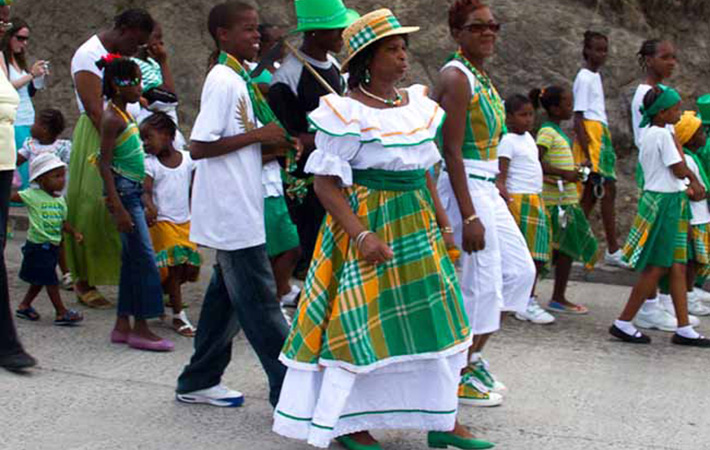