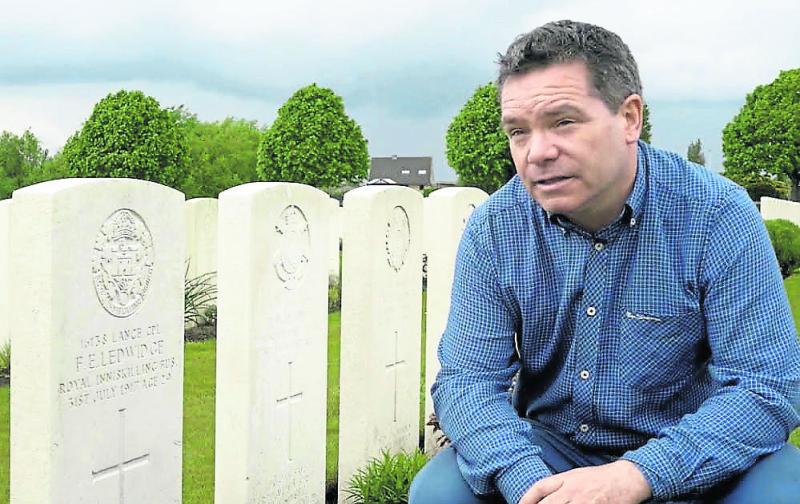 Carrick-on-Shannon native, Ronan McGreevy, will launch his latest book “Great Hatred: the Assassination of Field Marshal Sir Henry Wilson MP” on Saturday, May 28, in Carrick-on-Shannon.
The book, published by Faber & Faber, tells the story of the assassination of Wilson, the former head of the British army, by two veterans of the First World War turned IRA volunteers - Reginald Dunne and Joseph O’Sullivan.
As a result of the shooting, the British Government delivered an ultimatum to Michael Collins ordering that he deal with the anti-Treaty rebels then occupying the Four Courts. The Irish Civil War broke out on June 28 1922 as a result, six days after the shooting. 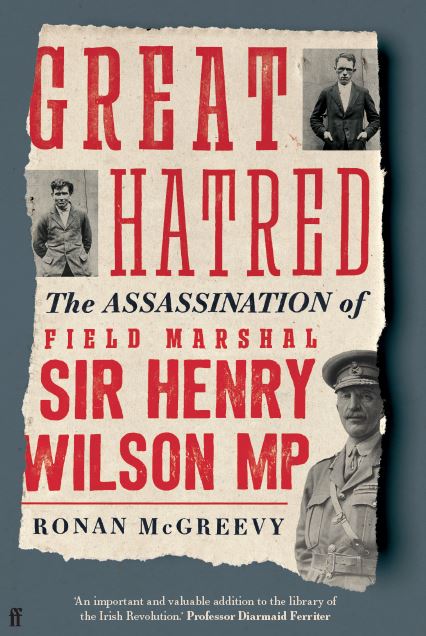 It was the most significant political murder to have taken place on British soil for more than a century. Wilson had been the Chief of the Imperial General Staff (CIGS) towards the end of the First World War and had played a significant role in the defeat of Germany which ended with the armistice of November 1918.
His assassins were well-educated and pious men who had served in the same army as Wilson. O’Sullivan had lost a leg during the Battle of Passchendaele.
Shocking British society to the core, the shooting caused consternation in the government and almost restarted the conflict between Britain and Ireland that had ended with the Anglo-Irish Treaty just five months earlier.
McGreevy’s book has already won considerable praise. Well-known UCD historian Professor Diarmaid Ferriter described it as an “important and valuable addition to the library of the Irish Revolution”.
The former British cabinet minister turned author and broadcaster Michael Portillo said the book was “heart-stopping. The book is both forensic and a page-turner, and ultimately deeply tragic, for Ireland as much as for the murder victim.”
Anita Anand, the bestselling author of The Patient Assassin about the killing of another Irish imperialist Sir Michael O’Dwyer, described Great Hatred as “gripping from start to finish. McGreevy turns a forensic mind to a political assassination that changed the course of history, uncovering a trove of unseen evidence in the process.” 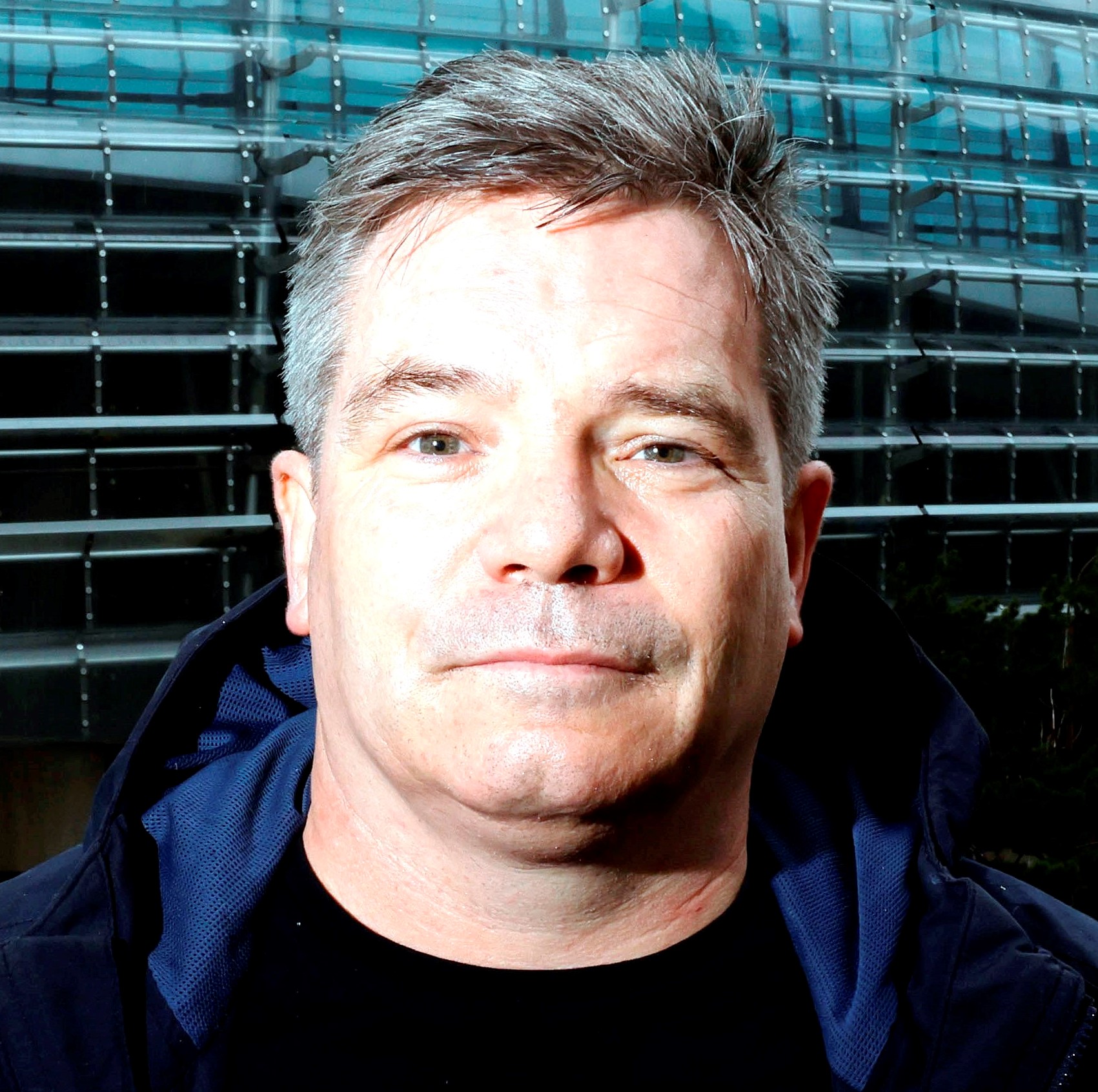 McGreevy said: “I am delighted and honoured that the Carrick-on-Shannon & District Historical Society is hosting the launch of my book.
“The Society has done wonderful work in highlighting the rich historical legacy of our part of the world. They have also been great supporters of my work around the Decade of Centenaries from the beginning.”
Great Hatred will be published on May 26. McGreevy explained: “Without the Wilson assassination, there would have been no ultimatum from the British Government, no shelling of the Four Courts and no Civil War. The whole history of Ireland would have been different.
“There may well have been another civil war, but all the evidence from the time show that neither the pro- nor the anti-Treaty side had made any preparation for conflict,” he said.
“That, in itself, would make the Wilson shooting interesting, but the book is also about Irish identity. Wilson was an Irish-born British imperialist from Longford shot dead by two British-born Irish nationalists. All three cared deeply about Ireland, but had radically different visions for its future.”
Michael Collins’s involvement in the shooting has long been rumoured and McGreevy’s book is the first attempt to unravel Collins’s role in an incident which would lead to his own death exactly two months later at Béal na Bláth.
The launch of McGreevy's latest book takes place at the St George’s Heritage & Visitor Centre (Church Lane opposite The Bush Hotel) on Saturday, May 28 at 2.30pm. The event is free of charge.

Copies of Great Hatred will be available for purchase at the event via The Reading Room bookshop.
Light refreshments will be available in the Heritage Centre following the talk. All are welcome to attend this event.