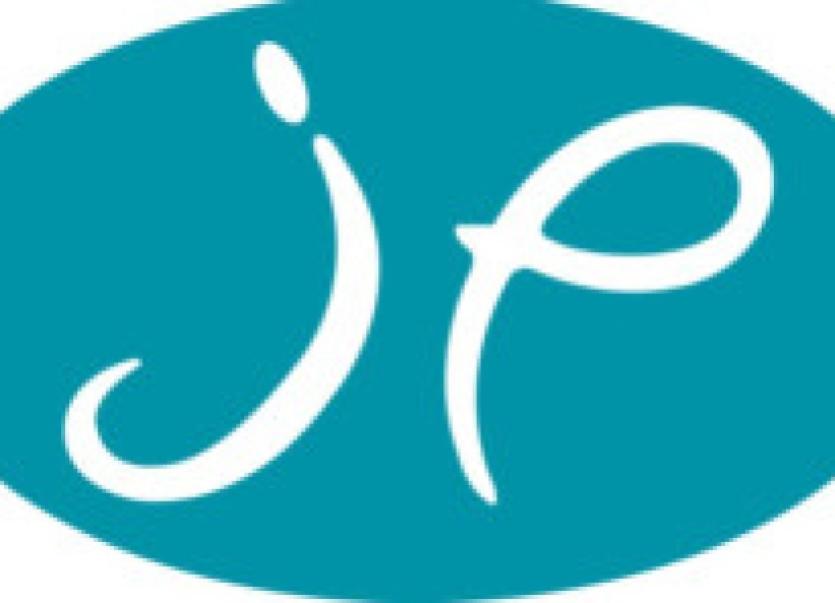 Johnston Press plc, the parent company of the Leitrim Observer, has won a top award at the prestigious Association of Online Publishers Awards.

Johnston Press plc, the parent company of the Leitrim Observer, has won a top award at the prestigious Association of Online Publishers Awards.

The company’s Ad Ops team, based in Peterborough, England was named Digital Advertising Operations Team of the Year at the awards held in London on June 6. The team, responsible for trafficking thousands of online ads each week, beat off stiff competition from the likes of The Telegraph and Trinity Mirror.

Last year the ad operations team at Johnston Press integrated a revolutionary process which aimed to increase dramatically the number of advertisers who took a digital component without requiring an increase in the size of the team.  This helped drive an increase in local online display revenues of almost 50% in 2012. The new process comprised a concise online display sales strategy supported by a dedicated sales development team and an automated function that released resource to concentrate on getting the best results for advertisers.

Successful implementation meant the existing team were able to deliver an increase in order volumes of over 500%, with core functions shifted from data inputting to presenting response and optimisation. The digital advertising project was a key step in the transformation of Johnston Press into a truly multi-media business and the award represents recognition of the digital value the company now offers to advertisers and businesses across the UK and Ireland, in addition to its established print portfolio.

The awards judges were impressed with the team’s vision and commitment to change. They said, “Given the pressure on their business and its restructuring, the strategic implementation adopted by the Ad Ops function married innovation and efficiency – driving revenue growth across its commercial business.”

Henry Faure Walker, Johnston Press digital & business development director, said, “We’ve put a lot of work into ensuring that we maximise the advertiser response from our online network.  This award is well deserved recognition for the diligence and innovation of our digital Ad Ops team, who now traffic and optimise over 6,000 online ads a week across our local websites.” The AOP Digital Publishing Awards are the most prestigious in the digital industry and recognise the greatest achievements in UK online media.