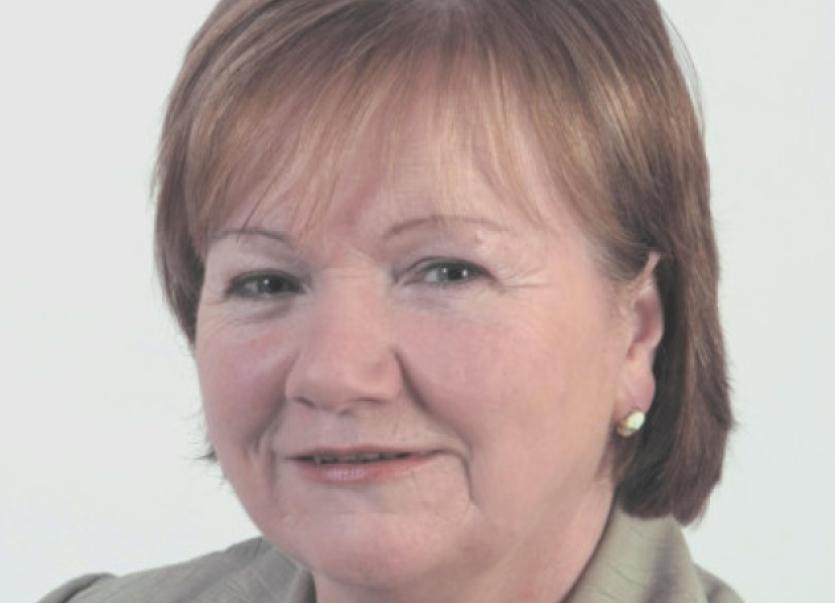 Almost 60 VEC members gathered in Castlebar last Thursday, August 25 for the first meeting of the new merged Educational Training Board.

Almost 60 VEC members gathered in Castlebar last Thursday, August 25 for the first meeting of the new merged Educational Training Board.

Appointed Chief Executive, Joe McDonagh said it was an “exciting new journey” for vocational education and said he sees himself as “captain of a team.” The new board covers the largest geographical area in the country.

Joe McDonagh said the three counties of Leitrim, Mayo and Sligo will be treated as “equal entities.” On that note, Leitrim’s Damien Brennan proposed that the new board rotate the chairperson role between the three counties for the next transitional 10 months. This was agreed upon and Mayo Cllr Jarlaith Munnelly took the reigns. After a period, Sligo’s Joe Leonard will take over and last to have the Chairperson title will be Leitrim’s Damien Brennan.

The meeting was moving along until the election of the Deputy Chairperson. Two Sligo members proposed and seconded Cllr Mary Bohan. This was passed and the Drumkeerin councillor accepted the role. But two Mayo councillors were not happy and objected saying the role should also be rotated between the counties.

The Chairperson said they could look at this again at the next meeting, but the Mayo councillors demanded they “decide on it now.” They argued that the election of a Deputy Chairperson was not on the agenda and they had not been prepared. Cllr Bohan said she was honoured to be elected. She said this was a “trivial matter.” Another Mayo councillor agreed and asked for the meeting to move on. The meeting did proceed with some confusion, but Cllr Bohan clarified to the paper after the meeting that she understands that she is the Deputy Chairperson of the ETB.

There were many comments about the merger from members. Keshcarrigan councillor Francis Gilmartin said he hopes “the new establishment works out better than SUSI.” A few reports and a message from Minister for Education, Ruairi Quinn were read out, but nothing substantial was decided upon at the “ceremonial occasion.”

Dates for the next three meetings were announced. The meetings will rotate to Sligo (September 25), Carrick-on-Shannon (November 6) and back to Castlebar (December 11) before Christmas. All members of the new ETB will receive travel expenses to attend the meetings.

After the local elections next year a smaller number of members will be selected onto the ETB committee.