Concerns over loss of Garda car 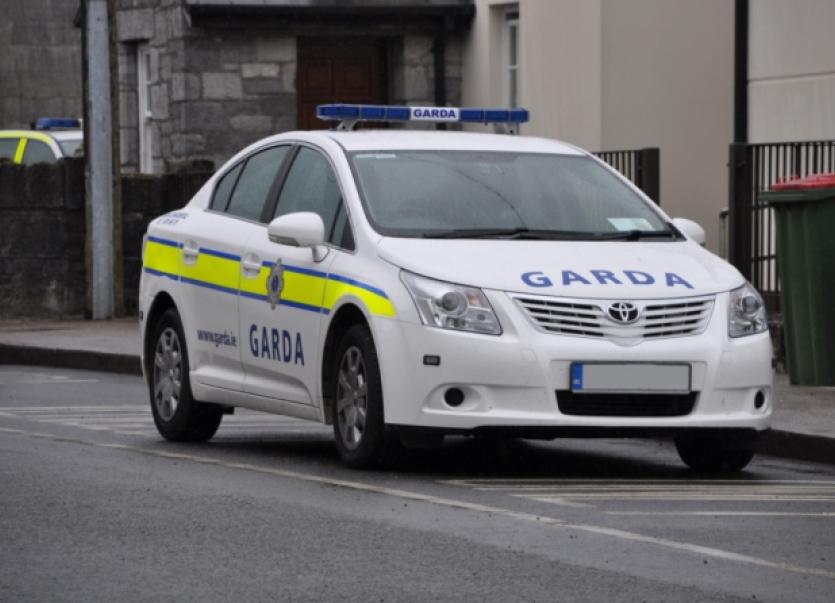 Concerns have been raised over the loss of a dedicated Garda vehicle in Ballinamore. The vehicle usually based in the town was recently damaged in an incident .

Concerns have been raised over the loss of a dedicated Garda vehicle in Ballinamore. The vehicle usually based in the town was recently damaged in an incident .

Cllr Caillian Ellis said that he understood that Gardai were now having to ring Carrick-on-Shannon when incidents occurred to have a car sent out as local Gardai were not allowed to use their own personal cars to respond.

Cllr Gordon Hughes also raised the issue and said he understood a replacement car will not be available until March 2014.

Carrick District Superintendant John Furlong, however, stressed that there is no issue with Garda coverage in Ballinamore and the surrounding area.

Speaking to the Leitrim Observer, Supt Furlong acknowledged that the Garda vehicle, usually based in Ballinamore, had been damaged but stressed that there were other cars available in the district and these were being used to serve Ballinamore in the interim.

Cllr Caillian Ellis said that he felt that a car needed to be sourced to replaced the damage vehicle, especially in light of the fact that the Christmas period usually saw an increase in the number of break-ins. Cllr Hughes agreed and said he has written to the Superintendent on the matter and will raise the matter with the Minister.

A number of homes were broken into in the same estate in Carrick-on-Shannon on Tuesday, October 22.

The break-ins are believed to be linked and all were carried out between 11am and 8pm.

Jewellery and cash were taken in the robberies.

Gardai experienced a busy Bank Holiday Weekend with a number of public order incidents reported as a “huge volume” of revellers entered the town on Sunday night in particular.

One man was hospitalised in the early hours of Monday morning last after he sustained injuries during an altercation in a premises. It is understood that he has since been released from hospital.

Gardai in Manorhamilton were called to break up a fight which broke out between a large number of family members in the town centre on October 24, last.

A spokesperson for the gardai noted that a house was damaged during the melee which broke out in early hours of Thursday morning in the centre of Manorhamilton.

No-one was arrested as a result of the incident.