Space and UFO Centre for Boyle? 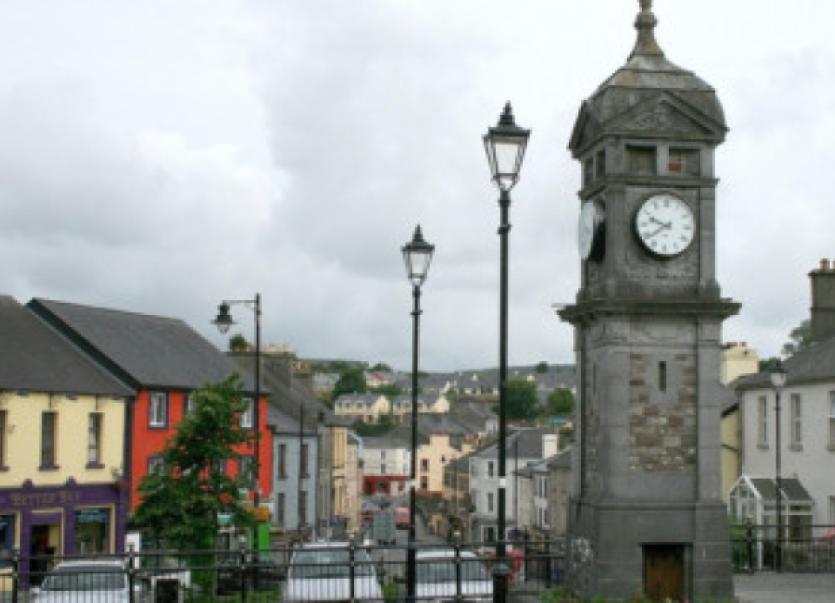 Boyle has been known for years as a popular place to spot UFOs and now the town is hoping to set up a dedicated Space Centre.

Boyle has been known for years as a popular place to spot UFOs and now the town is hoping to set up a dedicated Space Centre.

A proposal to establish a Boyle Space and UFO (Unidentified Flying Object) Centre has been backed by Boyle Town Council.

A presentation was made to the town council this month in which Eamonn Ansbor estimated the cost of such a centre would be €176,000 if an existing facility was used.

The centre which would bring jobs and tourists to Boyle would be focused on local and Irish heritage and education.

Astronomer, Mr Ansbor estimated the centre could attract up to 150,000 visitors a year including school tours, Irish and international tourists.

For the past 20 years Ansbro, from the town of Boyle, has been carrying out research on extraterrestrial intelligence.

Ansboro has previously set up an all sky camera to monitor the whole sky hemisphere around the clock. The camera comprised of 11 cameras to record anything that moves or is unusual. Betty Myler who died in 2010, made Boyle famous for UFO sightings, she was President of the UFO Society of Ireland.

Many locals have spotted “sightings” around Boyle over the past two decades.

This new initiative could be an alternative place of interest for tourists who visit the town for it’s connection to the Sky TV comedy Moone Boy.

Chris O’Dowd has made a point of mentioning his hometown of Boyle in almost all major interviews, which has brought a new focus to the North Roscommon town.