McGloin and Hughes lose out over Government backlash 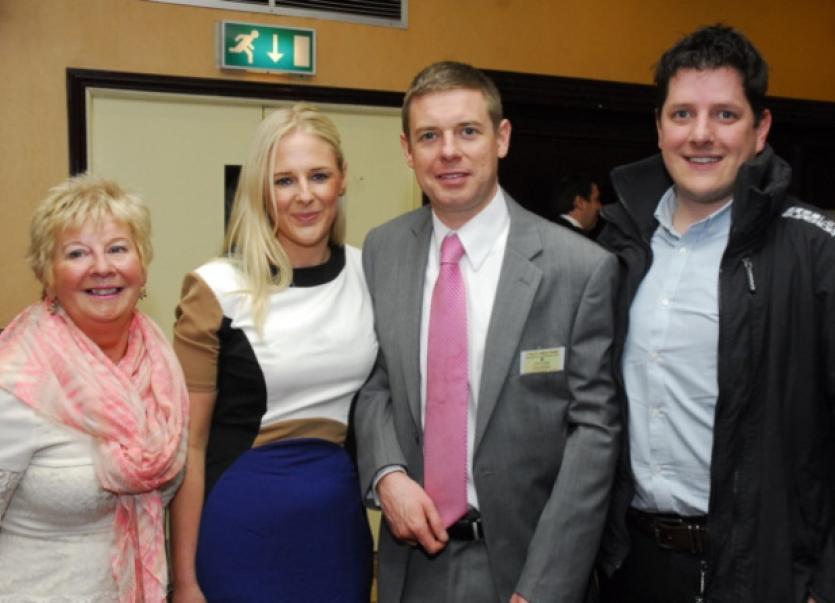 Both Enda McGloin and Gordon Hughes said they must reflect on their political careers after suffering big defeats in the local elections.

Both Enda McGloin and Gordon Hughes said they must reflect on their political careers after suffering big defeats in the local elections.

McGloin said he was “devastated” and spoke of the strong work he did in the Drumshanbo area over the past ten years as a councillor. Working for Deputy Tony McLoughlin gave McGloin the opportunity to speak with heads of departments and Ministers and helped him secure investment and projects for the town, but the down side of being under the Fine Gael banner was that there was a level of responsibility. “There was a kick to Government, and I was the punch bag.” He questioned what he did wrong as a public representative to deserve such a poor vote.

McGloin said the people of Drumshanbo have chosen Barry and Dolan to represent them and he wishes both councillors well. He said “they have a tough job ahead” and hopes they “will bring as much investment to Drumshanbo over the next few years.”

Looking to the future, Enda said that if the boundary stays the same and divides Drumshanbo and Kiltubrid, he will not run as a candidate. “I might never contest an election again,” he stated.

McGloin is going to take time to consider his future, and he may look “for a role not in politics.” The 45 year old has been involved in Fine Gael for 30 years.

“It’s a sad day for Ballinamore,” stated Gordon Hughes after no town candidate was elected. He said “it is the first time since the foundation of the state that Ballinamore does not have one councillor; at one point we had three.”

After ten years on the council, Hughes said he was “disappointed obviously” with the vote. He said “the electorate sought to blame councillors for how they felt about the Government.” Hughes thought he had done enough and noted that Ballinamore is the only town in the country that the Government spent €50m for over 1,000 people between the new Community School and the hospital currently being built.

“Five years is a long time,” he responded when asked if he would run for elections again. He also said that politics “takes a lot of your life.” Gordon and his wife Celine are expecting their first child next month and he said he will stay involved in the community, but will take the time to “reflect” on his political career.

He wishes the new councillors well and said he hopes they all work for the best interests of the county. He thanked his family, friends and supporters for their hard work and dedication.