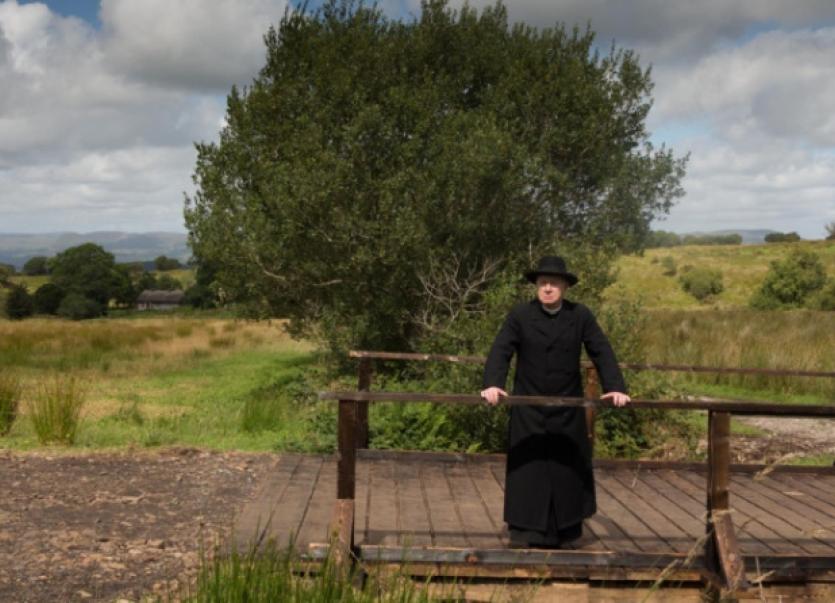 The film written by Paul Laverty, directed by Ken Loach and produced by Rebecca O’Brien, started their first physical shoot just outside of Dromahair, the film which will take over seven weeks to record in Sligo and Leitrim will be released in 2014.

There are also loads of well known Leitrim faces to be used in crowd scenes throughout the movie. There are lots of talented locals in the core group of dancers. Leitrim Rose and Sean Nos Champion Edwina Guckian was the Irish dancing coordinator on the set, and English Choreographer Chantelle Carey has Sligo roots.

In 1921 Jimmy Gralton’s sin was to build a dance hall on a rural crossroads in Ireland where young people could come to learn, to argue, to dream ... but above all to dance and have fun.

Jimmy’s Hall celebrates the spirit of these free thinkers. The film is set in 1932 and follows events when Jimmy returned from a decade in New York and re-opened the hall. The film is freely inspired by Jimmy’s life and turbulent times.

Barry Ward is best known for his theatre work (The Plough and the Stars; Translations, both performed at The Abbey Theatre, Dublin) and Simone Kirby is known for her Irish television appearances (Pure Mule, RTE) and her London and Off-Broadway theatre performances (Dancing at Lughnasa; Molly Sweeney).

The film is a Sixteen Films, Element Pictures, Why Not Productions and Wild Bunch production made with support of the BFI, Film4, Bord Scannán na hÉireann/Irish Film Board and will be released in the UK and Ireland in 2014 by Entertainment One.

With a large cast and crew working on this film, there will be plenty of benefit for the local economy and it is hoped that capturing the beautiful landscape of North Leitrim will in time bring movie tourists to the area.

The Leitrim Observer will be catching up with the actors and production crew on location next week.